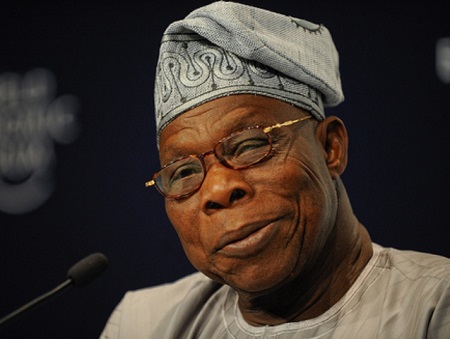 Seven Governors from the All Progressives Congress who some days ago publicly endorsed President Muhammadu Buhari to seek re-election in 2019 have been blasted by former President Olusegun Obasanjo.

Obasanjo termed the act as ‘callous, insensitive and unfortunate.’

“It is a sad symptom of insensitivity and callousness that some governors, a day after 73 victims were being buried in a mass grave in Benue State without condolence, were jubilantly endorsing President Buhari for a second term!  The timing was most unfortunate,” he said.

El-Rufai while endorsing Buhari for a second term after Friday prayers with the president at the State House Mosque, said they owed no one apology for the endorsement.

“We are politicians and those of us you see here want the President to contest the 2019 election. We have no apologies for that.

“We believe in Mr. President, we want him to continue running the country in the right direction. People can speculate about 2019, we have no apologies. Whether they are right or wrong is beside the point.

“Everybody is entitled to his own opinion, but as governors, and most of us here with the exception of Yobe Governor, are first time governors. We are interested in continuity and stability and we want the President to continue with that,” Mr El-Rufai who spoke on behalf of his colleagues, said.