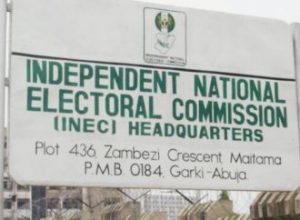 The Chairman of the Delta State Independent Electoral Commission, Mr. Mike Ogbodu, who supervised the declaration of results in Asaba, the state capital on Sunday evening, said there would be rerun election in two local governments where the exercise could not hold.

Ogbodu said elections could not hold in the two councils of Ughelli North where DSIEC office was set on fire by arms-wielding political thugs, and Ethiope East as a result of widespread violence.

He said the election in the two councils would hold on Tuesday.

The DSIEC chairman however noted that the result for Ika South could not be declared due to the absence of the returning officer, whom he said was indisposed.

He explained that the postponement for Ughelli North and Ethiope East was backed by Section 33 (1&2) of the DSIEC Law 2017.

Ogbodu added, “Result of the councillorship elections for Otor-Owhe Ward 01 of Isoko North Local Government Area is yet to be declared owing to an order of the High Court of Justice, Delta State, sitting at Ibusa.” 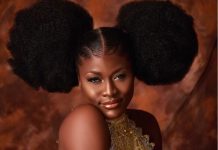