Nollywood actress, Mercy Aigbe, has been dragged by fans over a photo they tagged ‘indecent’, she shared with an actor, Bolanle Ninalowo.

Though some defended her, saying she was just doing what she was paid for, others linked the photo to what caused the marital crisis between the actress and her estranged husband, Lanre Gentry.

The posts courted series of reactions from fans. However, many fans were quick to defend the star actress saying she was being professional.

Here is the photo of Bola Ninolowo groping the mother-of-2 and kissing her romantically in the movie ‘Judas’. 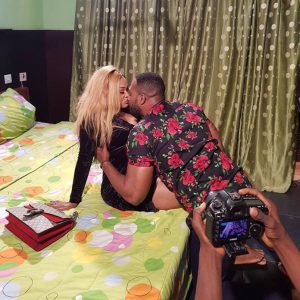 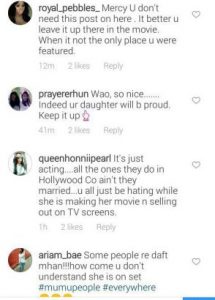 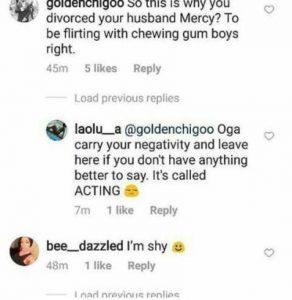 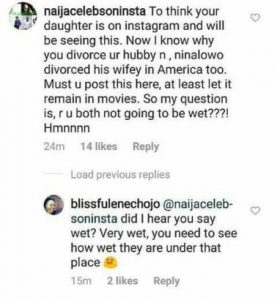 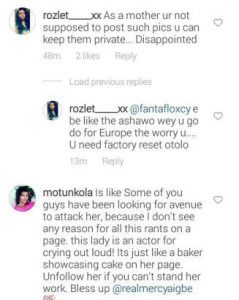 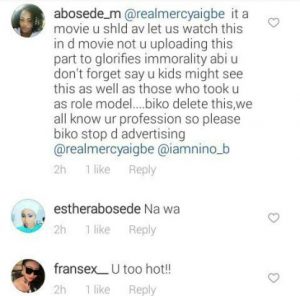 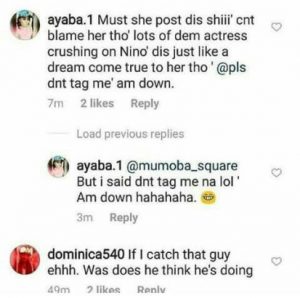 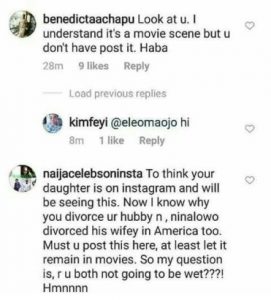