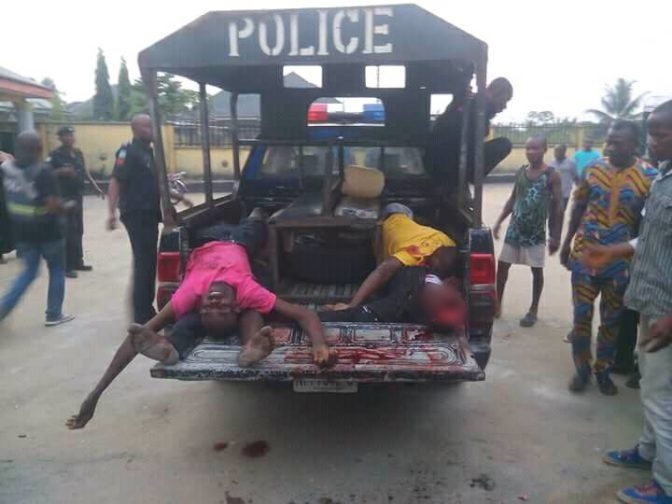 Policemen in Rivers state have killed four notorious armed robbers that have been terrorising Adam axis of Oyigbo Local Government Area of Rivers State on Monday.

Revealing how the incident happened, Punch gathered that the gunmen had lodged in a hotel in Oyigbo after one of their operations when a team of policemen trailed them to the hideout.

A source disclosed that the policemen attached to Adam Divisional Police Station shot and killed the bandits before they  (hoodlums) could get hold of their guns.

It was learnt that the security operatives were led by one Inspector Chris, who ensured that all escape routes within the hotel were blocked before the Armed robbers were killed.

When contacted, the State Police Public Relations Officer, Mr. Nnamdi Omoni, said he was not aware of the incident, but would only speak as soon as he got details from the Divisional Police Officer in the area. 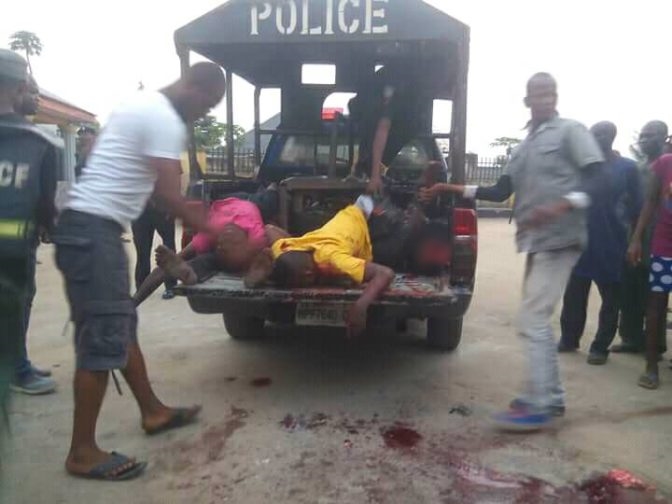 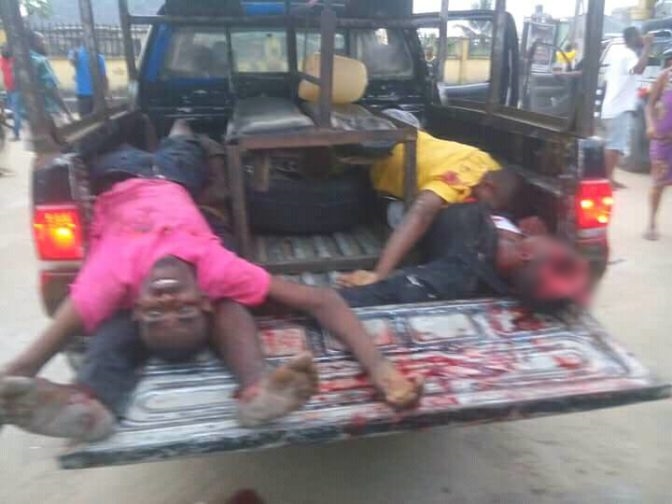