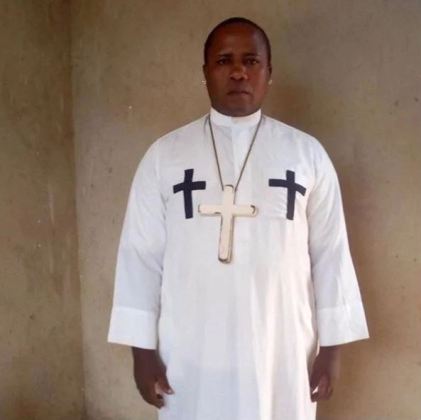 A Tanzanian prophet, Nabii Tito has landed in serious trouble after sharing photos of himself kissing his wife and home-maid.

He was arrested by the police after the photos went viral on the social media as Tanzanians blasted him over the untoward behaviour.

The police further revealed that Tito’s arrest was not based only on kissing his wife and home-help, but he has also been drinking alcohol while preaching, according to a report by Tuko. 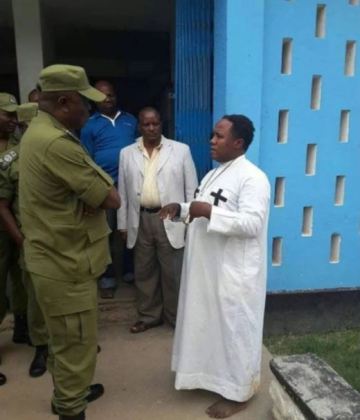 He was arrested by the police over the photos

Confirming the arrest, IGP Simon Sirro said Tito was arrested following public complaints and will be “dealt with accordingly.”

“We have arrested Tito’s prophet today in Dodoma over the unruly behaviours he has been involved in, which was reported to us,” he said.

Tito’s arrest was lauded by a cross-section of Tanzanians who congratulated the police for arresting the self-acclaimed man of God. 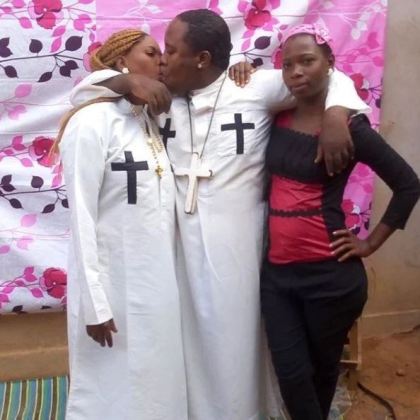 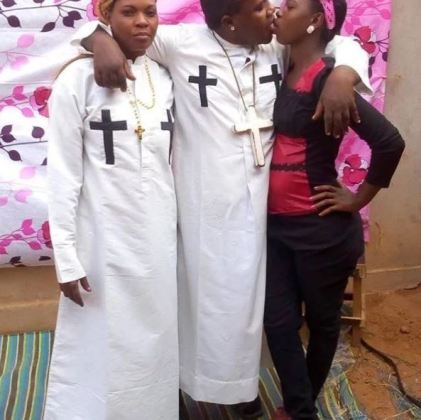 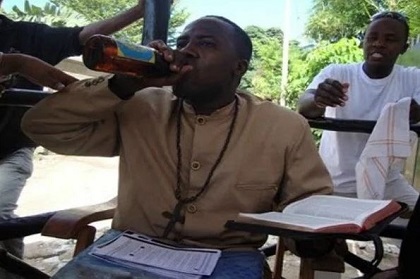