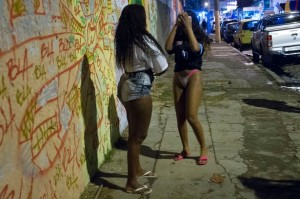 Seventeen commercial sex workers were arrested by by police officers during raids on public entertainment outlets and unlicensed massage parlours in Jalan Besar and Little India on 9 and 10 January.

Six women aged between 21 and 43 were arrested for providing sexual services and working illegally as masseurs, said a Singapore Police Force statement on 10 January.

Three massage parlours were found to be providing massage services without valid licenses.

The women were arrested for offences under the Women’s Charter and Employment of Foreign Manpower Act.

Action will be taken against the unlicensed massage establishments and public entertainment operators, said police.