Special Adviser to President Buhari on Media and Publicity, Femi Adesina, says President Buhari, has been depressed and crestfallen over all the killings that have been happening in some states. 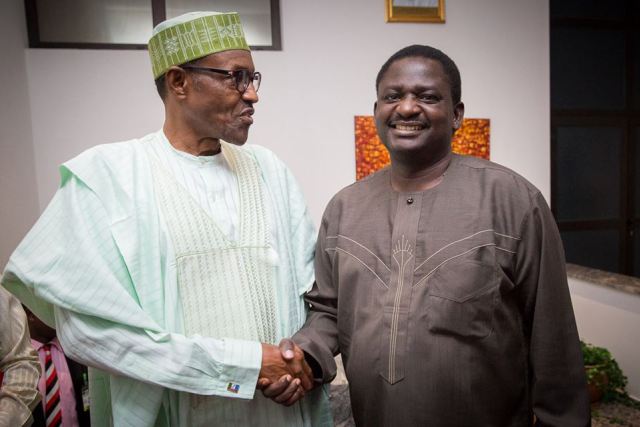 Speaking in an interview with Channels TV on Friday January 19th, Adesina said those accusing President Buhari of not showing empathy to victims of the various crisis particularly in Benue state, do not know him.

Those who allege lack of empathy don’t know the president. We that work with him know him and we know how touched the president can be by things like that.

Personally, I know how he feels about these killings, I know how depressed and crestfallen he has been about it.

The fact that he has not reacted as some other presidents would have reacted by going to the place does not mean it does not touch him. The president would rather ensure that this does not happen again, and it has reflected in things he has done. He would rather want his actions to speak for him, than mere words.” he said