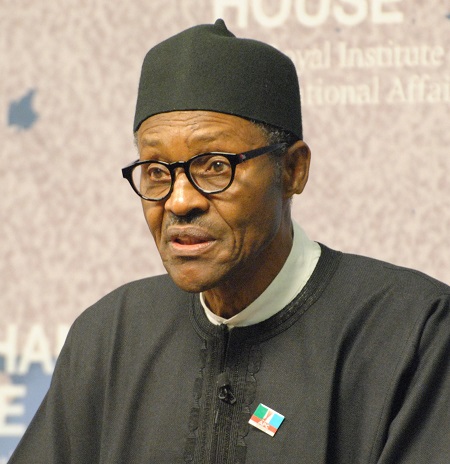 It has been revealed that President Muhammadu Buhari has assented to eight bills passed by the National Assembly into law.

According to Premium Times, one of the signed bills is the National Senior Citizens Center Act, 2018.

The Act seeks to establish a National Senior Citizens Center in the country to cater for the needs of the elderly.

The Senior Special Assistant to the President on National Assembly matters, Senate, Ita Enang, briefed State House Correspondents after the president signed the bills into law on Friday.

Mr. Enang said other bills signed include the Legislative Houses (Powers and Privileges), 2018, the National Institute of Legislative Studies (Amendment) Act, 2018, and Avoidance of Double Taxation Agreement between the Federal Republic of Nigeria and the Kingdom of Spain (Domestication and Enforcement ) Act, 2018.

He said the Act strengthens the power of the legislators to carry out their legislative functions.

The powers include powers to summon any person to appear before the Assemblies and give evidence, including power of an officer of the legislative house to arrest any person who commits an offense against the Act.

“The National Institute for Legislative Studies (Amendment) Act establishing the Institute widens her Powers to include powers to provide training courses and Award Degrees on Democracy, Party Politics, Electoral Process, Legislative Practice and Procedures among others,” he said.