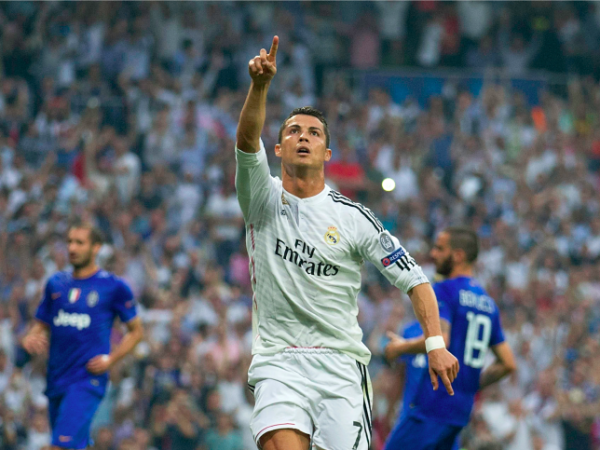 onalLaLiga giants, Real Madrid have told star forward, Cristiano Ronaldo they will allow him to negotiate a summer move with either Manchester United or Paris Saint Germain, according to reports.

An insider at the Santiago Bernabeu told Yahoo Sports that the Portuguese superstar has grown frustrated with life at the club for two reasons for failing to support him over his tax case last summer, and the refusal to offer him a new contract at Barcelona’s Lionel Messi’s level.

Real Madrid president, Florentino Perez, has told the Portugal captain that he should be happy with the five-year deal he signed just 14 months ago.

With the five-time Ballon d’Or winner pushing for an exit, Yahoo Sports now reports that the club have finally decided to relent and will permit him to leave in the summer.

According to the report, the club’s president has also decided not demand a massive fee either from potential buyers.

But, with Ronaldo asking for Perez to allow him to leave for a tenth of that fee – around £88m, slightly more than he cost when Real signed him – the Real president has agreed to a compromise.

United are believed to be Ronaldo’s preferred destination and the Red Devils retain a strong interest in bringing him back to Old Trafford despite securing a deal for Alexis Sanchez.

PSG are also keen and would be able to offer Ronaldo the massive salary he wants, while Real are thought to be plotting an ambitious move to bring Neymar to Madrid.