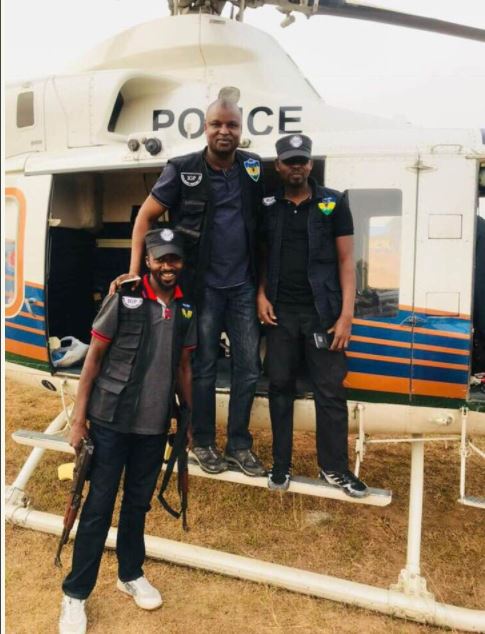 Abba Kyari (middle) and his colleagues after the operation

According to multiple reports, the notorious leader of a kidnapping syndicate in Kagarko-Jere axis of Kaduna state has been arrested. 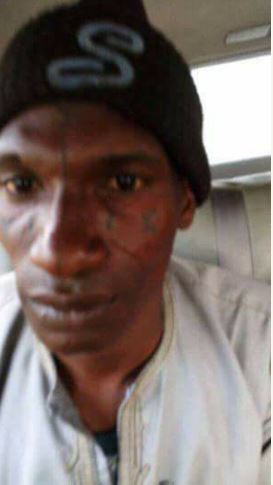 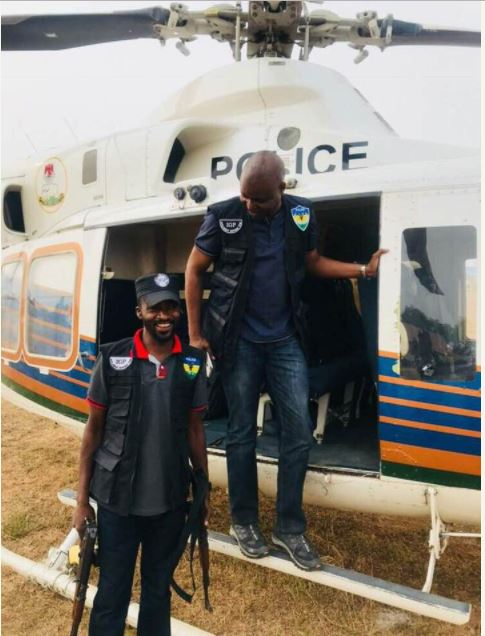 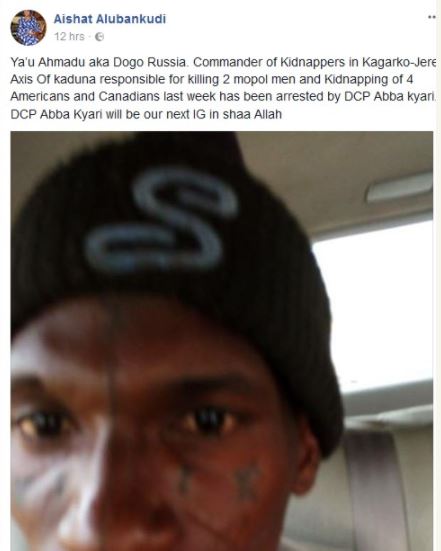 Combined teams of Intelligence Response Team IRT, Counter Terrorism Unit CTU and Kaduna Police Command all deployed by Inspector general of police; Ibrahim K Idris rescued the 3 white men and one white woman (2 American and 2 Canadian Citizens) who were abducted by the gunmen.

The four expatriates were abducted along Kwoi-Jere road in Kagarko local government area of Kaduna State on Tuesday. Two Nigerian policemen were killed by the gunmen in the course of the abduction.