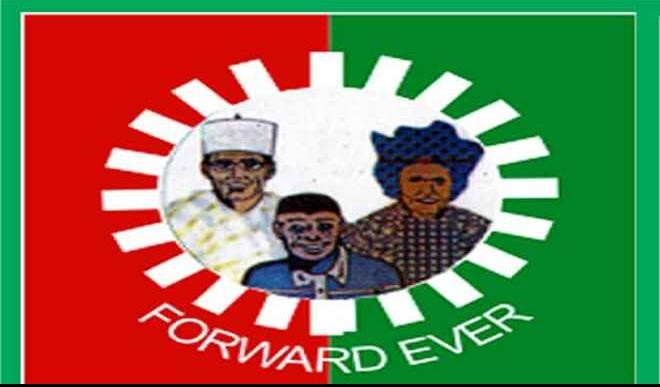 According to Daily Sun, the crisis rocking the Ogun State chapter of the Labour Party (LP), on Monday, took a dramatic turn as the party held two state congresses, to elect state officers of the party.

The congress held at the party secretariat, had in attendance, operatives of the Department of State Security (DSS), but representatives of the Independent National Electoral Commission (INEC), were not on ground to monitor the exercise.

Addressing party delegates before the election, a former secretary of the party, Sunday Olamiposi-Oginni, said the state congress was a climax of the ward and local government congresses organized, last week, to elect the executive members of the party.

He added that with the new state executive, the era of “three musketeers” who had piloted the affairs of the party in Ogun state in the last eight years had come to an end.

Oginni, who noted that affirmation of exco members would be done by party members instead of election proper, declared the party remained one despite moves by some elements to hijack its structure.

At the end of the affirmation exercise, Biodun Owolabi, emerged as the chairman of party, while Oginni retained his position as the secretary of the party.

Also through affirmation exercise, another faction of the party affirmed the former acting chairman of LP in the state, Abayomi Arabambi as the state chairman and Akinyemi Jackson as the State Secretary.