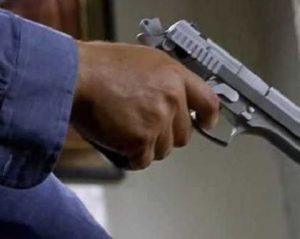 A seven-year-old boy mistakenly shot himself dead in his room, according to authorities  in Alabama.

Sgt. Jack Self with the Jefferson County Sheriff’s Office said deputies responded Monday evening to a home in Concord.

A preliminary investigation shows the boy was handling the gun in a bedroom, when it discharged and struck him.

He was transported to the hospital, where he was pronounced dead.

No additional details have been released. The investigation is ongoing.