Skales is out with the official music video for his song ‘Kpete Wicked’ off his 2017 sophomore album, ‘The Never Say Never Guy’.

Kpete Wicked is a mid-tempo song that incorporates traditional Yoruba acoustics with short saxophone interludes by Rick, creating an overarching sound that fans can groove to.

The song is produced by Jay Pizzle and the video was shot and directed in Toronto, Canada by Tee Tash. 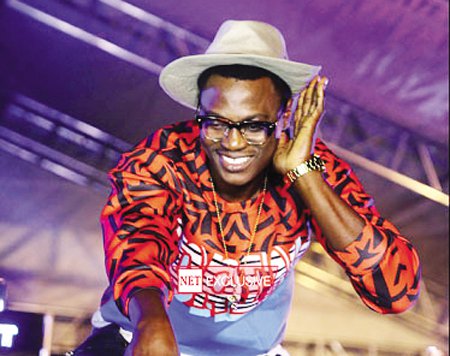 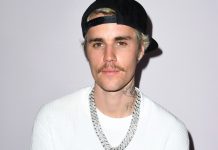