Home News Feed Tanzanian Govt Bans Curvy Lady, Sanchoka and Other Public Figures From Posting...
Facebook
Twitter
WhatsApp
Fans of notorious social media celebrity, Sanchoka who is popular for showing off her s*xy body, may have less of entertainment from her following a new regulation by the government of her country. 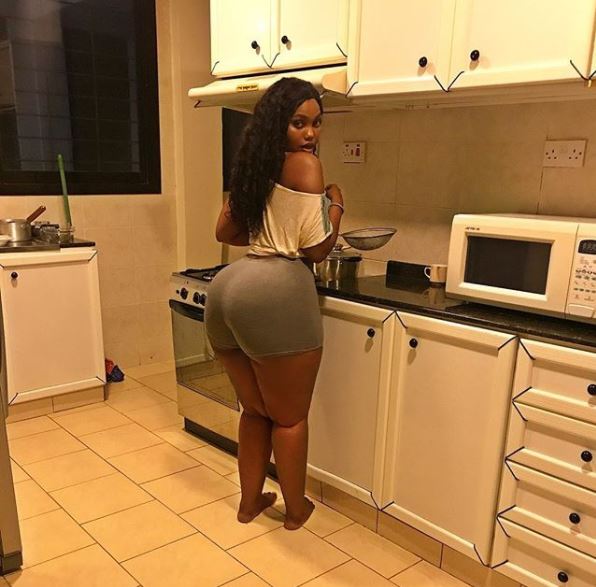 The government of Tanzania through its Music Regulatory Board, popularly Known as BASATA, has banned posting of n*des photos on social media.

Those affected by the ban include musicians like Gigy Money, Pretty Kind, Model Sanchoka, Video Vixen Amber Lulu among others.

According to the executive secretary of the Board, those affected by the ban will not be allowed to do music for a period of six months.

Actress Susan Michael aka Pretty Kind was the first one to be summoned by the Magufuli’s government for posting n*de photos on Instagram, Facebook and Snapchat.

Other models, Sanchoka, Amber Lulu, Gigy money have also been summoned to appear before the Music Regulatory board to explain their acts.

“An artist ought to have decent dressing in his/her work. An artist needs to be registered in order to do music in Tanzania and in a case where he/she goes against the laws of decent dressing,then he/she shall be banned from doing music for a period of not less than six months” said Executive secretary of the Board Mr. Muingereza.

See more photos of Sanchoka below: 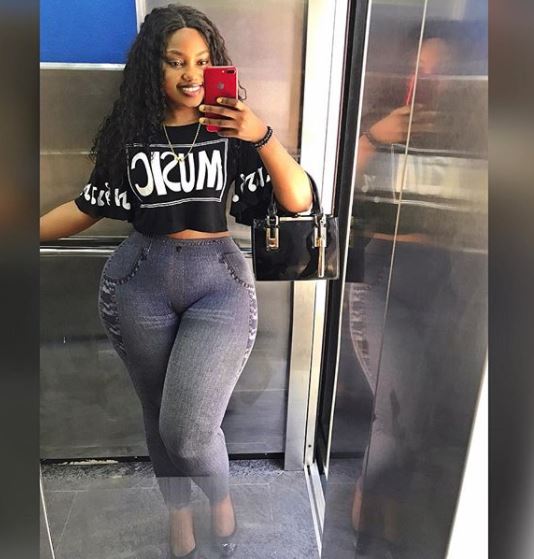 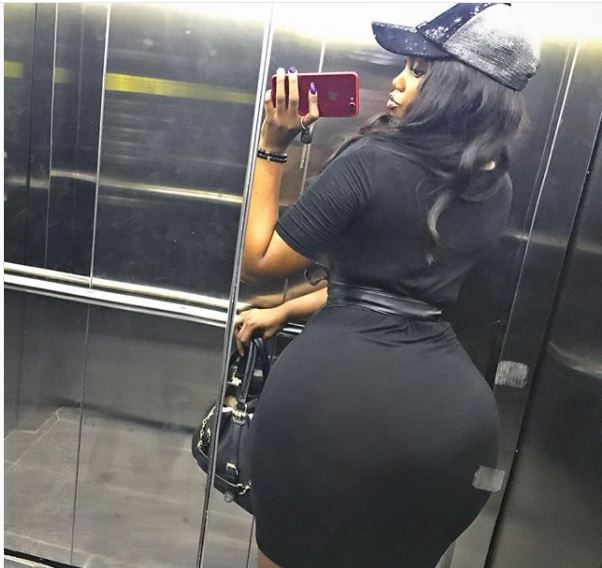 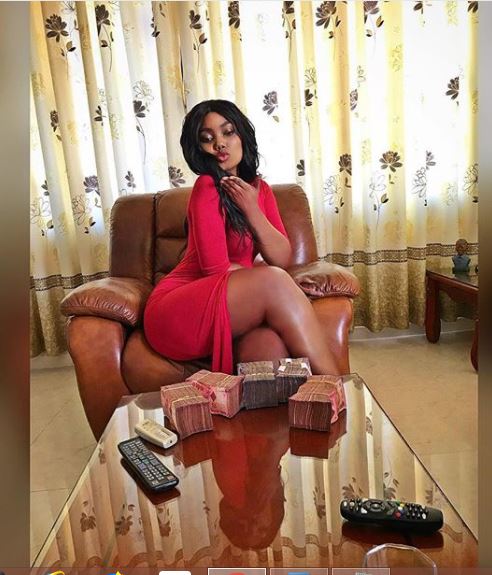 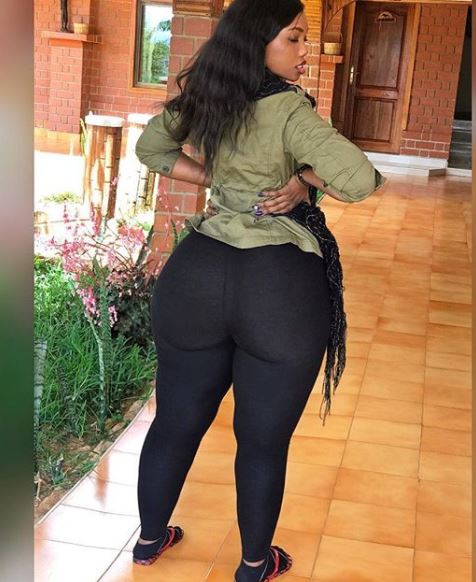