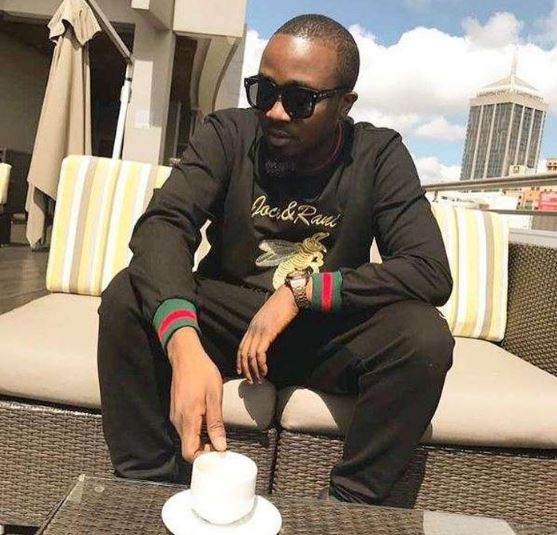 Rapper Ice Prince, via his Twitter page just admitted that he is back to being an upcoming artiste.

The REPLAY crooner, had replied to a tweet from a follower about his recent song, a tweet which led him to say he is infact an upcoming act who is making a lot of money though. 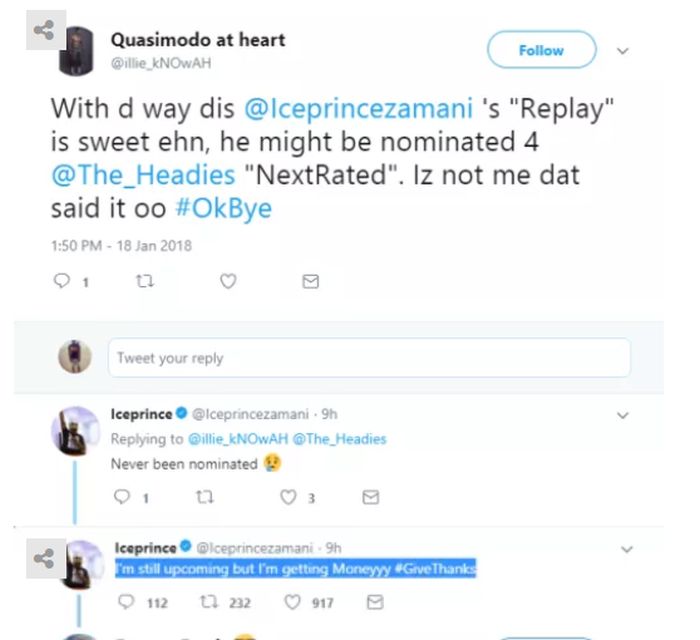