I was used to test run Gulder Ultimate Search –Ezeugo

Being the first winner of Gulder Ultimate Search, one would expect Ezeugo Egwuagwu to be excited about it. However, he believes he didn’t gain as much as most people think. 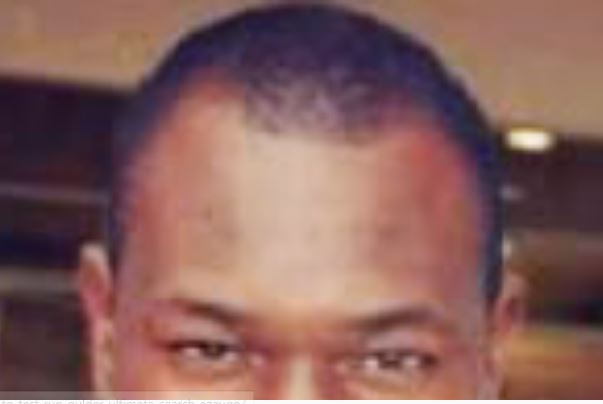 The actor told Sunday Scoop that he was only used as an experiment and didn’t benefit much from the brand. He said, “People used to call me the Gulder man anywhere I visited. I couldn’t even get jobs from other brands because I was identified with Gulder. I must confess that winning the show came with plenty of disadvantages. At times, I feel I would have done better in showbiz if I had not won the show but God knows best. I was not even given a car and I was given lesser money than subsequent winners. You know when you want to start something fresh, you need to test run it. I was the person they used to test run GUS. ”

Speaking further, he said, “The last time Gulder did something was in 2014, which was the last GUS. Since then, we’ve not done anything together. I think they recently started putting our advert on billboards.”

Claiming that he doesn’t feel bad that the public seems to have forgotten about him, Ezeugo said, “I like a simple life and I keep things private. If you are someone who is not thrilled by material things, you will cope very well with any situation you find yourself. I was never carried away by the fame. I don’t even like showing off or flaunting my pictures on social media.”

Speaking on what he is working on, Ezeugo said, “We are filming Royal Castle at the moment. It is my first television series, but I have featured in other movies.  My biggest movie, so far, is Ultimate Warrior, which was produced in Enugu State in 2008. I hardly go for auditions; I only feature in movies I am called for. I am involved in other business. I make footwear and leather products, though it is a family business.”

Controversial radio personality, Toke Makinwa has announced that she is expecting the arrival of her new baby, despite being unmarried at the moment. Speaking via...
Read more
- Advertisement -