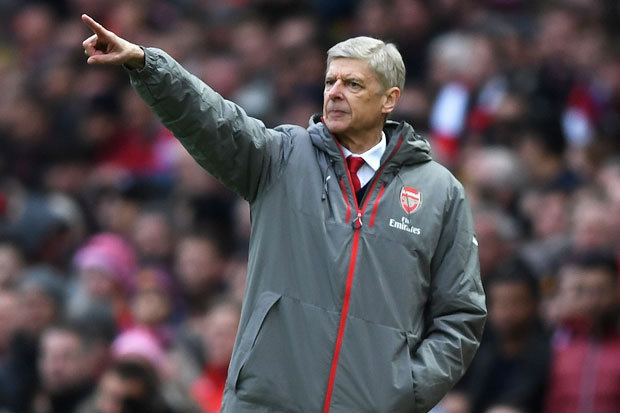 Arsenal coach, Wenger was not happy with his side after their 3-1 defeat against Swansea City on Tuesday, saying they were “very poor” defensively.

The Gunners took the lead through Nacho Monreal, but Swansea immediately levelled matters when Sam Clucas got in behind and fired past Petr Cech.

Late on, he was left exposed by his defence as they stood still as Clucas wandered into the box to slam home his second.

Speaking after the game Wenger said he didn’t want to talk about the last two goals.

“I felt defensively we were very poor and made big mistakes. It’s better not to talk about the second or third goals,” said Wenger.

“I don’t want to talk about second or third goals.”

The Frenchman was asked about the possibility of signing Pierre-Emerick Aubameyang and he said “We will know more about that tomorrow morning.”

When asked if Giroud had played his final game for the Gunners, he replied: “It’s a possibility. But all that will be decided tomorrow morning. We will inform you once that is more definite.”