Home News Feed Worshippers Killed In Gamboru Mosque Suicide Bomb Attack | Graphic Photo
Facebook
Twitter
WhatsApp
In another fresh terrorist attack, a suicide bomber has detonated a bomb killing close to a dozen people in a town in Borno State.
A teenage suicide bomber killed 11 people on Wednesday in an attack on a mosque in northeast Nigeria, the epicentre of the conflict with Islamist insurgency Boko Haram, two military officials, a resident and an aid worker said.

The bomber hit the mosque in the town of Gamboru in Borno state, near Nigeria’s border with Cameroon, during dawn prayers, said Ali Mustapha, an aid worker, and Lawan Abba, a resident, Reuters reports.

The attack bears the hallmarks of Boko Haram, a jihadist group which frequently uses suicide bombers, often women and girls, to attack crowded public spaces such as mosques and markets.

The incident occurred on Wednesday at 5: 00 am when the a teenage male bomber who had disowned his father detonated an Improvised Explosive Device (IED) in the Mosque. 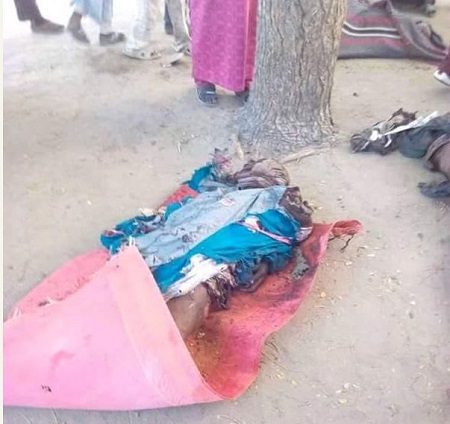 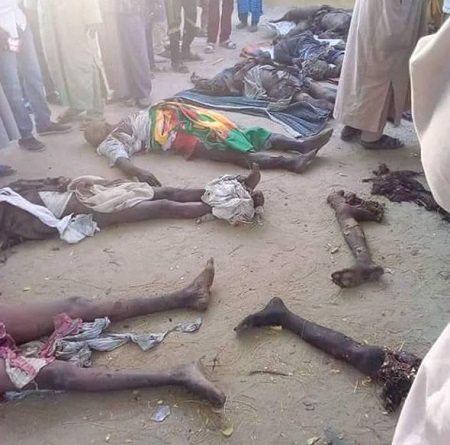 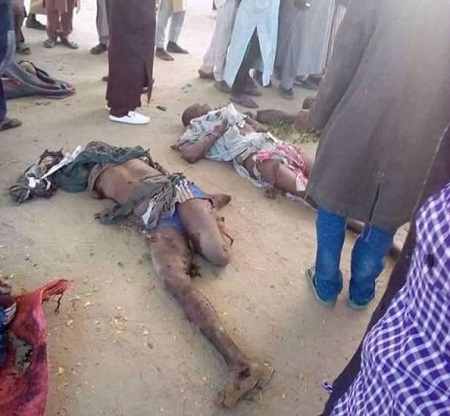 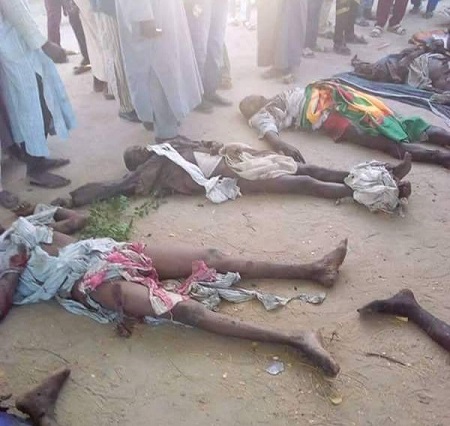