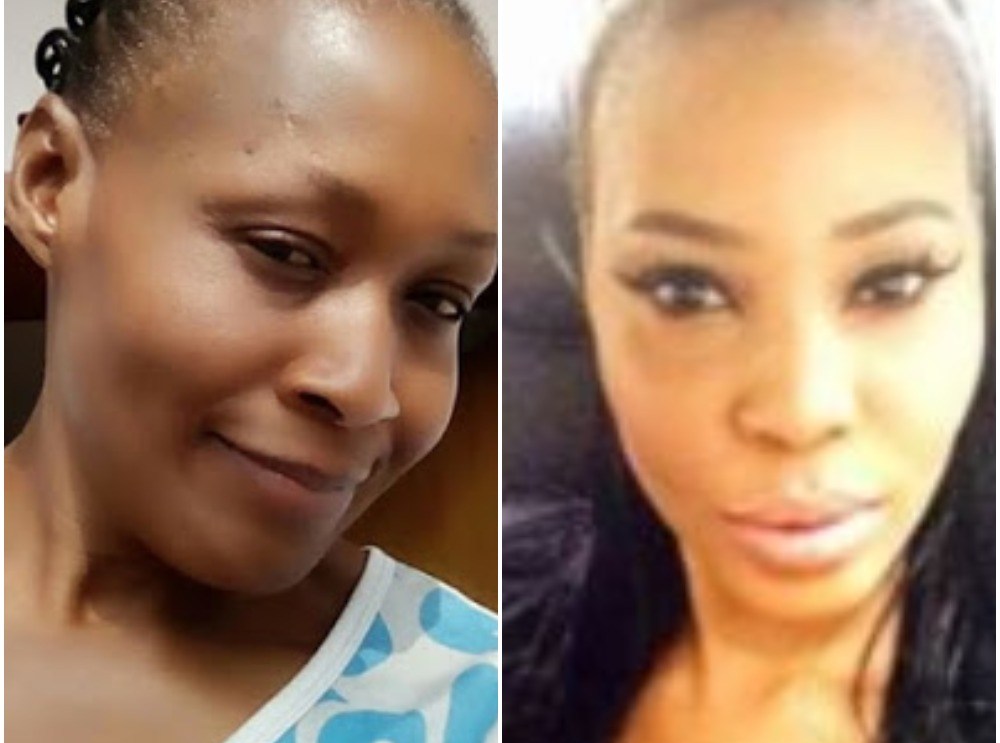 Kemi Olunloyo who happens to be one of Nigeria’s most controversial bloggers, has reacted to Stephanie Otobo’s confession about being paid by politicians and pastors to defame Apostle Suleiman.

It will be recalled that Kemi herself confessed two weeks ago after she was arrested and sent to prison for accusing pastor David Ibiyeomie, a pastor based in Port Harcourt, of adultery,

She has however said she should not be compared to Stephanie Otobo.

In her write-up on Instagram, she called Otobo’s confession lame.

Below is what she wrote:

“Yes you confessed so well to setting #ApostleSuleiman up after rival pastors and politicians paid you. You give people like me a bad name. Stephanie, I posted the first page of an 8 page letter sent to me AS AN INVESTIGATIVE JOURNALIST to dig into alleged corruption in a church. I do not investigative adultery or alter writer’s own letter. That is why I refused to cover Oyakhilome and Suleiman.

“However that first page had the newsmaker’s names in it and I was promptly arrested as I was looking for witnesses and posted my number. I fought the system to prove my innocence by pleading that it was SENT TO ME.

“I do NOT collect money for news tips or do sponsored stories not verified. I was awaiting the newsmaker’s response to confirm or deny and never got the chance to file a story and they never returned my messages. I spent a total of 6 mos in prison!! You DID NOT go to prison when Apostle had you arrested. Did sponsors PAY? Your confession was lame! It had no character.

“On Sunday, I will attend Thanksgiving for David Ibiyeomie’s successful 5 nights of glory crusade. I will hand over the letter to him and finally FREE myself in a water baptism. Only God and possibly him know the writer who called themselves a “Salvation Ministries member.” I was not paid, the devil used me to try and investigate lies. All stories I did about Pastors were true. This person also called me the expert on pastor stories especially after Rev. King, Oyedepo girl slap, Adeboye students on cocaine and TB Joshua congregation death in Ghana and Nigeria.

“Politicians and even rival Pastors can’t pay me to tarnish names. Many say we touched the annointed and did them harm. You did more harm for allowing the devil to PAY u to slander, defame & libel a man about car gifts, a fake pregnancy and lies on promises he made u. The wife’s video told it all. Take what’s left of the money and donate it to Suleiman’s church to help his prison ministry if he has one.

“Empower our people suffering behind bars. That is what I stand for. God Bless you