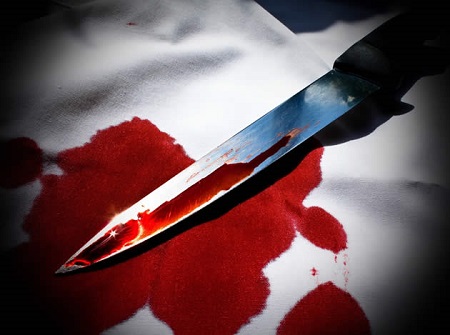 Erica Gomez, a mere 17-year-old mum has been charged with murder after her newborn baby was found stabbed to death in a shed.

According to a The Sun UK report, Erica Gomez allegedly slashed her daughter’s neck, chest and back a total of nine times after giving birth in a toilet a fortnight ago in El Paso, Texas.

She is then said to have wrapped the baby in a bathrobe and left her in a storage shed about 30m from her the alleged murder scene.

Gomez allegedly admitted to giving birth to cutting the umbilical cord with scissors and wrapping the infant with a bathrobe.

The tragic infant was said to have been discovered 12 hours later by a young boy, whose dad called the police.

Court documents suggest Gomez felt too scared to tell anyone about her pregnancy.

Gomez’s confirmation teacher Erika Martinez told KFOX: “It’s so sad. I cannot understand what she was feeling or thinking.

“There’s a part of you that you feel you failed them.”