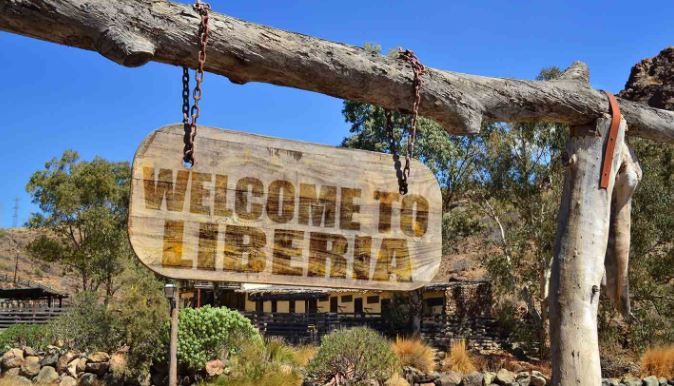 The last batch of 200 Nigerian peacekeepers deployed in Liberia under the UN Mission in Liberia have withdrawn after five years following the conclusion of their mission in the country.

The last military protection force in UNSMIL left Liberia on Thursday as part of the termination of the mission’s mandate, scheduled on March 30, the mission said.

UNMIL was established in September 2003 to monitor a ceasefire agreement in Liberia following the resignation of President Charles Taylor and the conclusion of the Second Liberian Civil War and the Nigerian contingent has been deployed there since then.

An official farewell ceremony was held on Monday in honour of the departing Police and Military personnel who have served with the Mission.

This symbolised the end of UNMIL’s military and police operations in Liberia, more than 14 years after UNSMIL was deployed in compliance with Security Council resolution 1509 (2003).

The Force Commander Maj.-Gen. Salihu Uba, head of UNSMIL’s Military component of men and women from various countries including: Nigeria, Pakistan and Ukraine.