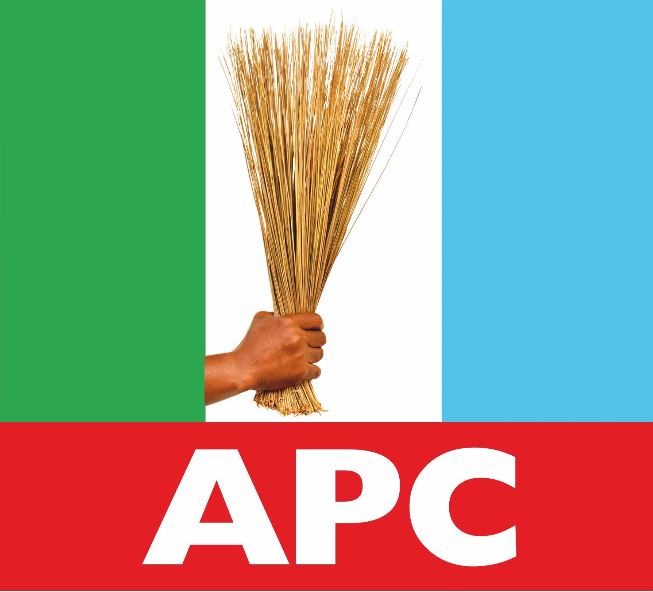 The Katsina State Chairman of the All Progressives Congress, APC, Alhaji Shittu S. Shittu, escaped mob attack yesterday evening, when thugs chased him out of the conference room of the Government House.

The incident happened while a former SMEDAN boss, Alhaji Bature Umar Masari, was at the Government House on a solidarity visit, after his recent defection to the APC.

Trouble started when Shittu, in his remark, claimed he did not know Bature Masari very well.

“I cannot say I know you very well but I know you were in PDP and you campaigned against us, when we were in the struggle.

“I hope you have not come here to deceive us and then go away.”

Apparently taking the remark as a slight on Bature Masari, his supporters threw caution to the winds and descended on the APC chairman, in the presence of the governor and senior government and party officials.

It took the intervention of security personnel to smuggle Shittu out of the council chambers.