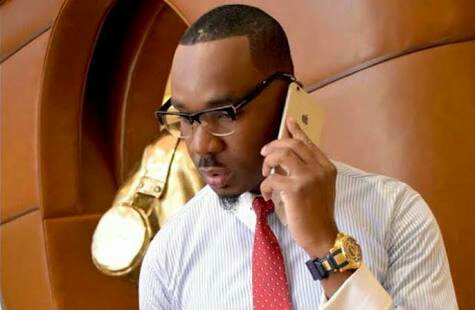 Its not quite clear the source of these figures but according to him, ‘Lagos is in abundance of everything. Everyday, about 7 million rounds of sex happens in Lagos’.

Crazy Sex and Dating Facts Of Lagos,Owerri and Abuja.
In Owerri, many ladies of 25 to 30 years might have to relocate because Owerri men like going for young girls of 15 to 23. And by men, I mean 30 to 50 years because in Owerri , guys of 20 to 30 are still boys.
Owerri and Warri have the most population of teenagers (13 to 17) exposed to early sex by consent while Warri and Lagos have the highest number of teenage rape cases.

Lagos is in abundance of everything.
Everyday, about 7 million rounds of sex happen in Lagos, however, lagos still has the highest number of people suffering from “konji” (Naija slang for sex starvation) Lagos also has the highest numbers of young and adult, male and female virgins.
Lagos has the highest number of people in friendzone. Young girls of 17 to 23 years friendzone everyone around their age, while distracted by guys 25 to 30. But the adult guys 25 to 30, friendzone them (after sex ofcourse) while going after adult ladies of 23 to 28. Meanwhile, the adult ladies of 23 to 28 friendzone everyone around their age while waiting for the mr rights of 30 to 40 or the sugar daddies of 40 to 65; but then, these older men are not seeking commitment so they prefer being escorted by really young girls of 17 to 23 years.
True or false? 😁
I believe it is because of these complications that made Lagosians the highest users of sex toys and also the city with the highest rate of masturbation.