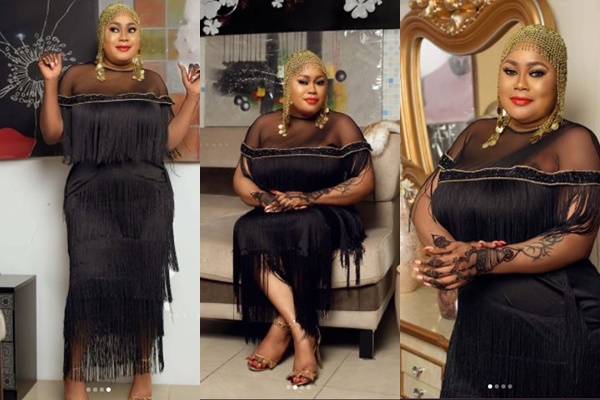 Tayo Odueke is an actress and producer known for “Baba Insurance”, “Aye Olorogun” and “Imado” among others.

Born Tayo Odueke on February 21, 1976, in Ijebu Ode, Ogun State, the actress is popularly known as Sikiratu Sindodo. The actress came into limelight following her role in the movie ‘Sikiratu Sindodo,’ which earned her the nickname. 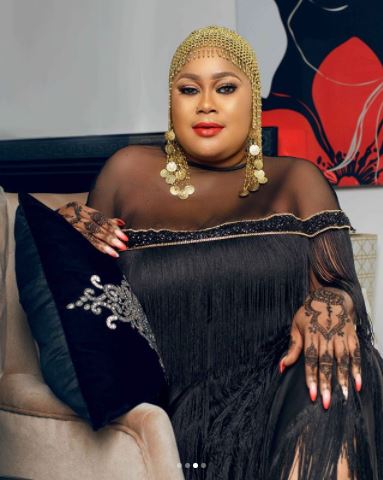 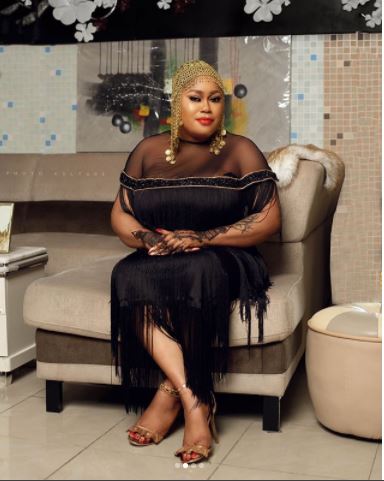 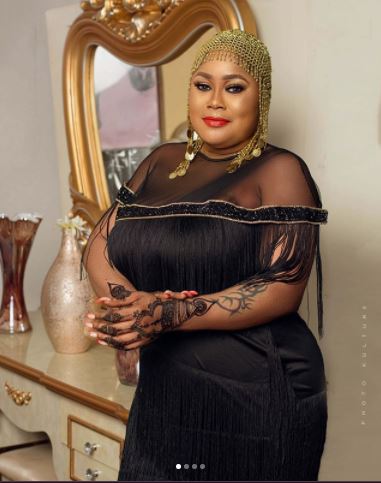 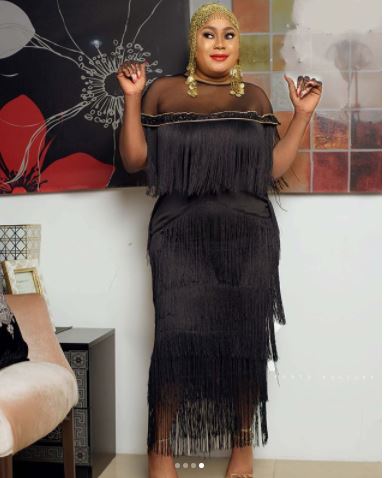 She shared these photos celebrating her birthday with the caption:

Another 365days of GRACE……. allow me crush on myself cos it’s all about me today😜 when u hv decided to let old things pass away & come out strong as ever💪💪 God is faithful #iamblessed😇 #gratefulheart #happybirthdaytome #piesesbabesrock #anotheryearwiser #anotheryearofgraceandfavour #classybabesrock 🎥 @photokulture MUA @skyebeauty1 Styled by @kemistoneofficial