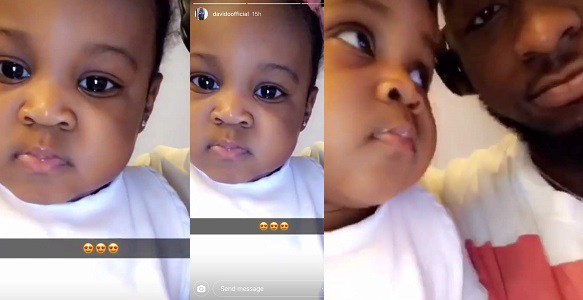 You just gotta love these beautiful new photos of Davido and his second daughter, they both look too beautiful together.

Davido posted the photo of his beautiful daughter on his Instastory on Monday, February 5, 2018. We all know Davido loves his daughters and he will never stop showing them off. Isn’t he an amazing dad? 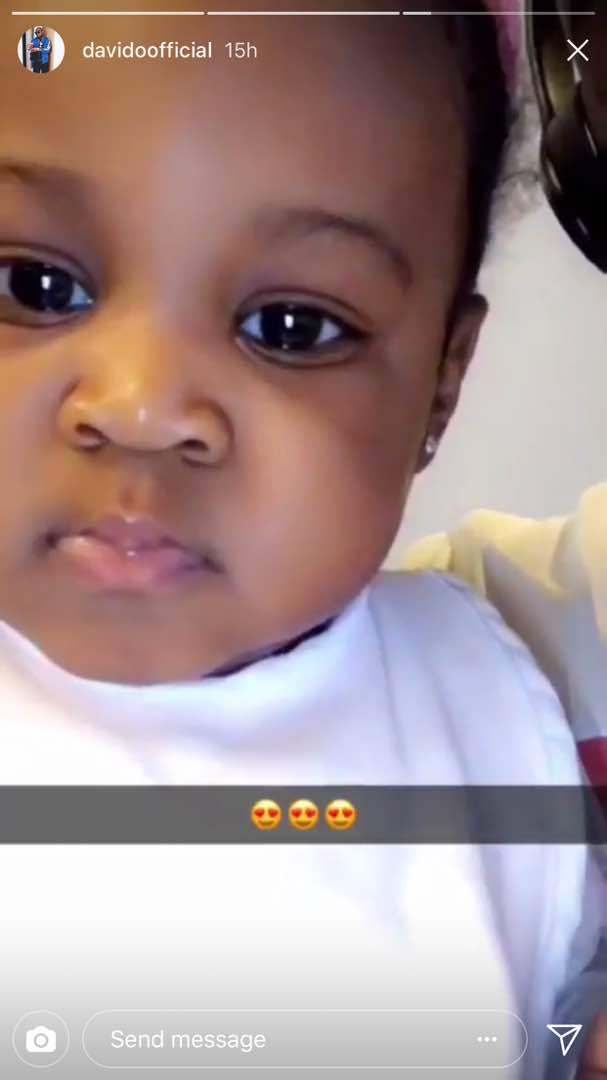 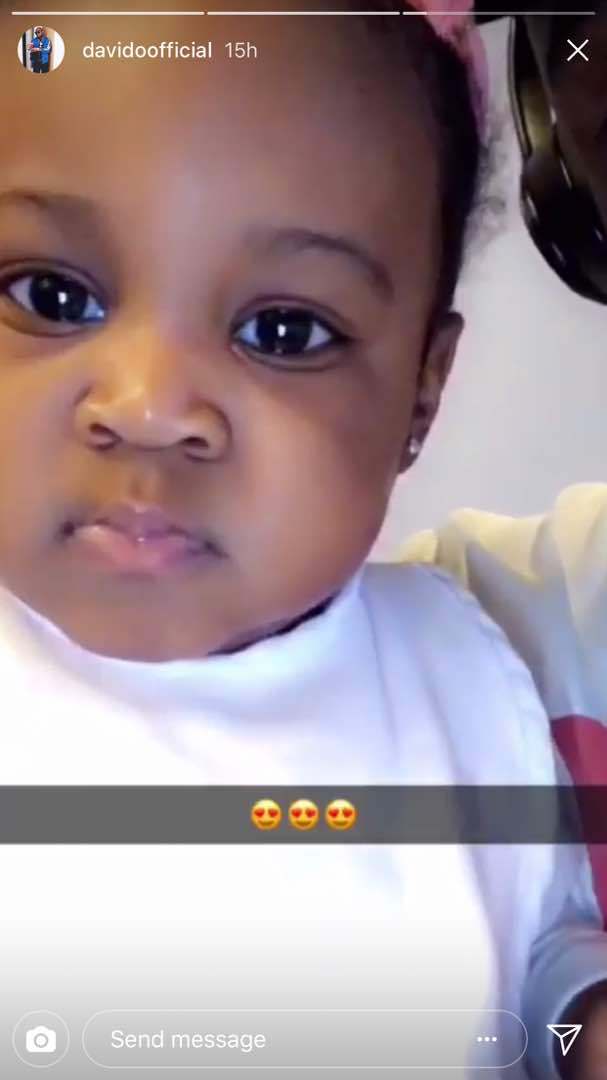 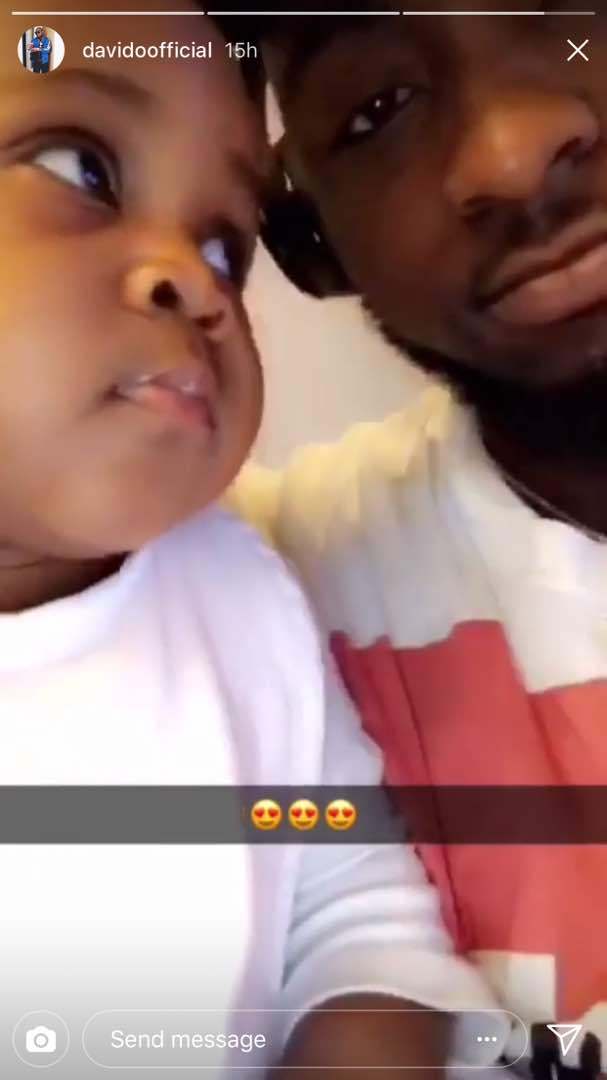 Since he became a father a few years ago, Davido has never failed to show the whole world that he is a sincerely doting dad. 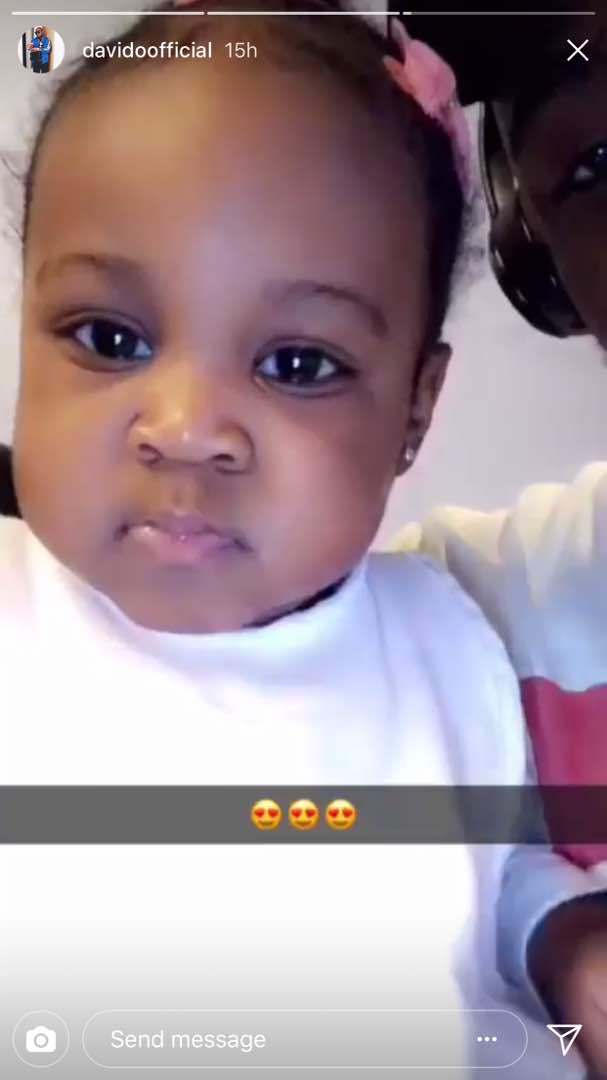 From his first daughter, Imade who he had with the former girlfriend, Sophie Momodu to Hailey who he welcomed in 2017 with his short-lived relationship with then-girlfriend turned baby mama, Amanda, he has continued to live up the example of a caring father despite his busy music career.