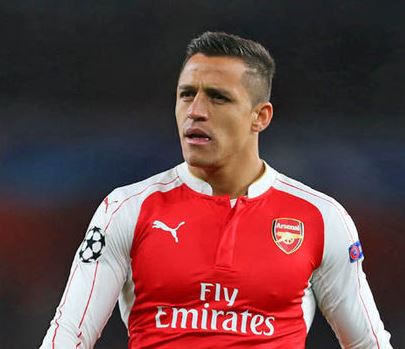 Alexis Sanchez has been sentenced to 16 months in prison — but will not serve any time behind bars as it has been suspended.

Alexis Sanchez was found guilty of the defrauding the Spanish government of £890,000 in image rights, while playing for Barcelona between 2012 and 2013.

The Manchester United striker reached an agreement whereby he will repay the money owed, plus interest, and recognised that he falsified the sale of his image rights to a foreign company in order to avoid paying tax.

He has now accepted his sentence, and has two years to pay the money back, before the suspension is lifted and he will be forced to spend time behind bars.

Sanchez, 29, is the latest in a long line of high-profile players to have been prosecuted by the Spanish court for alleged tax evasion.

Sanchez is the fifth player to have been on the books of Barcelona and involved in a tax case in the Spanish courts.

In July 2016, Lionel Messi was found guilty of three counts of tax fraud, fined and given a suspended 21-month sentence.

Javier Mascherano pleaded guilty to concealing part of his earnings from image rights and was fined and given a suspended one-year sentence.

Samuel Eto’o and Brazilian defender Adriano also have open cases against them over alleged tax evasion in Spain.