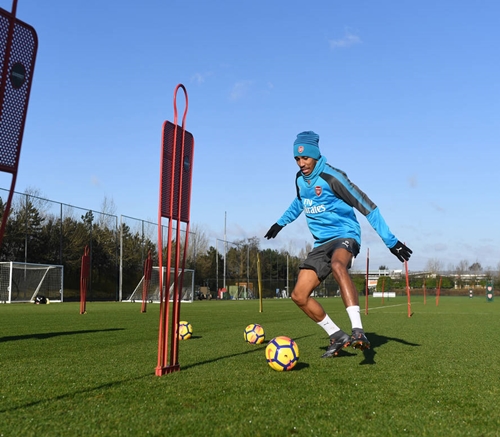 Gabon international, Pierre-Emerick Aubameyang, who became Arsenal’s third January signing after transfering from Borussia Dortmund has been pictured undergoing his first training session at the club’s London Colney ahead of Saturday’s Premier League clash with Everton at Emirates Stadium.

The club’s photographer who was also at the training ground released the pictures. 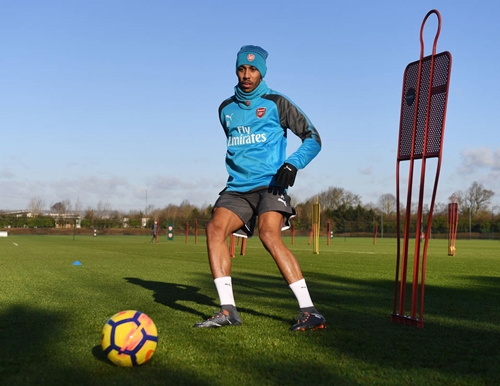 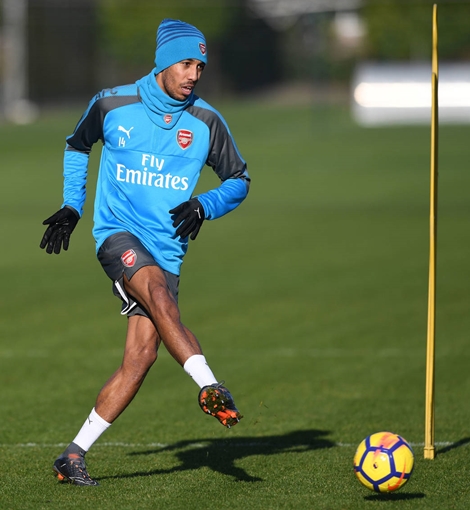 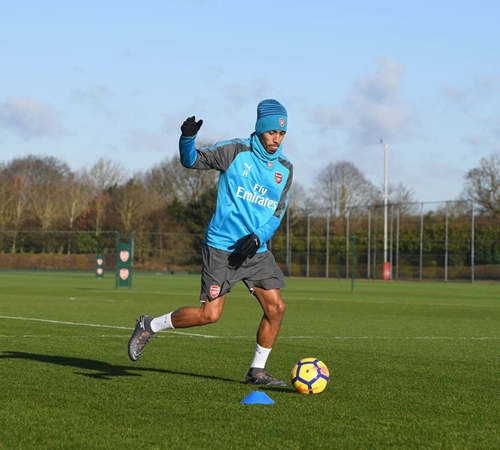