#BBNaija: Alex breaks down in tears after Leo calls it quits because of Tobi (Videos) 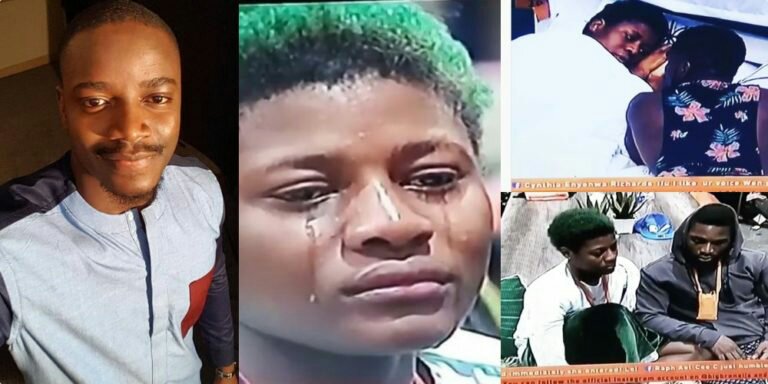 Recall that Leo admitted to his former strategic partner Alex that he has a girlfriend outside, and wanted them to be just cool as friends in the Big Brother House.

But ever since Alex was paired with Tobi, things haven’t been the same with Leo and Alex.

Last night, Alex broke down in tears while explaining to Tobi that Leo has broken up with her. 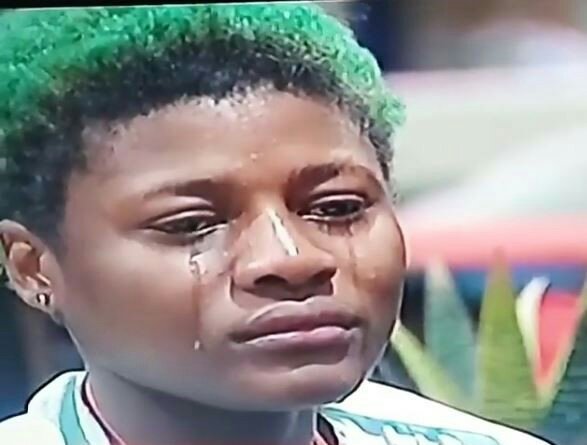 In one of the videos below, jealous Leo is also seen telling Cee-C and Ifu Ennada, that it was because Alex has been too flirty with Tobi in the Big Brother house.

Watch the videos below.

Alex and Tobi still having a discussion. Alex is in love with Leo #Olorisupergal #OSGBBNAIJA #bbNaija #BBNaija2018 #Bbnaija18

Share
Facebook
Twitter
WhatsApp
Previous article#BBNaija 2018: CeeC Is Pissed At Tobi For Dancing With Alex Last Night, Plans To Report Him To Biggie If He Touches Her Again
Next articleNigerians Give Hilarious Replies, After Man Ask the Craziest Thing They’ve Done for a Lady
- Advertisement -