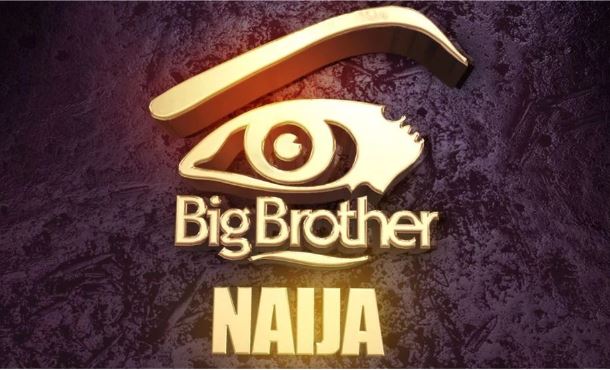 It has been revealed that fans of the popular show have turned their backs on Big Brother to what they perceive as injustice towards Lolu.

“Biggies” attempt to stir up the mood in the house by introducing a bonding week task backfired as Cee-C and Lolu got involved in a disagreement during the process, thus leading to a stern reaction from “Biggie” .

As Housemates were paired by “Biggie”, Lolu and Cee C got harnessed together.

The two Housemates were unimpressed about having each other as partners for the task and they couldn’t hide their feelings about it. Cee-C who got fed up with having to put up with anywhere and anything her partner did, disobeyed Biggies instructions by removing the harness to sit down and in the process hitting Lolu on his inner thigh.

The two housemates were faulted and punished by Biggie with two strikes each. The punishment was received with a lot of backlash from viewers who believe Tobi and Anto who are Cee-C and Lolu’s respective strategic partners in the “Double Wahala” themed show, should receive the same punishment because of the rule that goes with the unique theme. Khloe suffered a strike earlier in the game because of her strategic partners action.

K-Brule jumped and hurt himself under the influence therefore breaking “Biggies” rule which restricts housemates from any form of violence including self harm. Fans of the show have expressed their discontent with “Biggies” latest punishment.

Some fans believe Tobi is being favoured at the expense of Lolu because of his connections with Heritage Bank, one of the major sponsors of the show

A fan wrote on Twitter: @madonnaaa “All these is happening because Lolu knows no one @Ebuka disqualify your in law @BBNaija pure injustice @PayPorte scam @heritagebankltd it’s not compulsory for your candidate to win cos you sponsored a show #justiceforLolu”

Another fan expressed her disappointment in “Biggies” decision on Twitter. She wrote “Whatever consequence you bring on yourself affects your partner. These were your words “Biggie” or you think the viewers are stupid yh? If you make a rule stick to it, don’t bend it to favour someone else. Damn!! #bbnaija.

This seasons theme “Double Wahala” has drawn criticism for its idea which puts a favourite housemate at a disadvantage, if the partner is unpopular among the voters