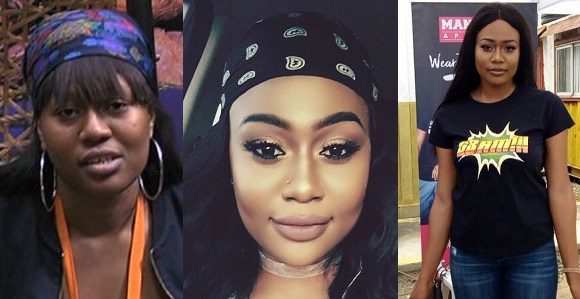 During a conversation with Dee One, KBrule, Bam Bam, Teddy A and Rico Swavey, housemate, Vandora revealed to them that her ex-boyfriend used to rape her… They were all talking about rape, sexual assault and consent.

She revealed that whenever she’s asleep, she just wake up with some of her clothes missing, and discovered her now ex-boyfriend, had already “raped” her, without she knowing.. She says she didn’t see it as “anything”, since they were both dating. 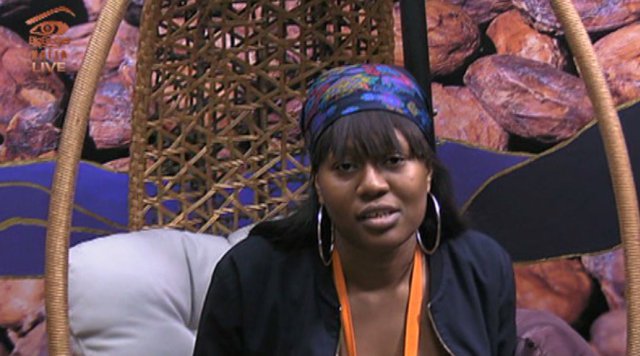 Meanwhile the grouped pairs have finally nominated two pairs of housemates they think should leave the house.

The housemates voted this way on Monday:

However Tobi who won the ‘Head of House’ challenge which automatically gets him off the eviction list, got the opportunity of saving one pair and replacing with another.

Tobi saved Miracle and Nina, and replaced them with Teddy A and BamBam.

Recall there would be no eviction this Sunday, as this is all a trick by Biggie to tension the housemate.