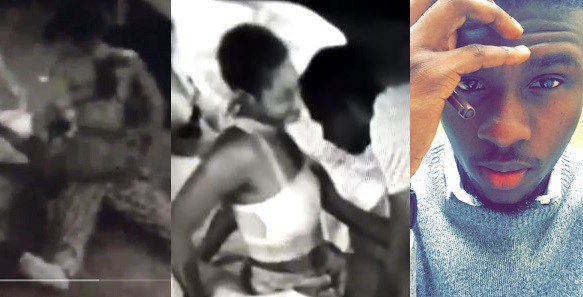 The Truth or Dare game is definitely the favourite game of the Big brother housemates as two of them partook in it last night and it was quite randy this time around,

Khloe with all the derriere she’s got, laid them seductively on Lolu’s d*ck as she twerked like an enthusiastic stripper on him –
she also allowed Ahneeka squeeze her boobs rather than kiss her.

Watch the clips below: