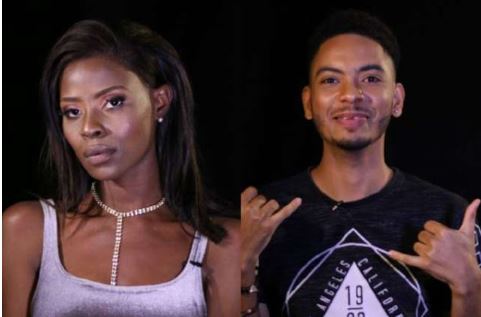 Housemates, K-Brule and Khloe in the ongoing Big Brother reality TV Show have been disqualified after they both earned the maximum number of strikes (warning) a contestant can get.

They were issued a strike following their disagreement last night. K-Brule had earlier on gotten his second strike after he tried to attack Dee One during an argument but was held back by Angel and Lolu.

Big Brother after finding his behaviour unacceptable issued him a strike making it three strikes.
Khloe was disqualified for using vulgar words to describe K-brule’s mother. Being that she had two strikes already, the event from last night amounted to an automatic disqualification.

Watch the video below:-