Billionaire businessmen, Aliko Dangote and Femi Otedola, yesterday took off some time to cool off at a party in India…

Otedola’s daughter, DJ Cuppy was also at the party with them..

See some photos below; 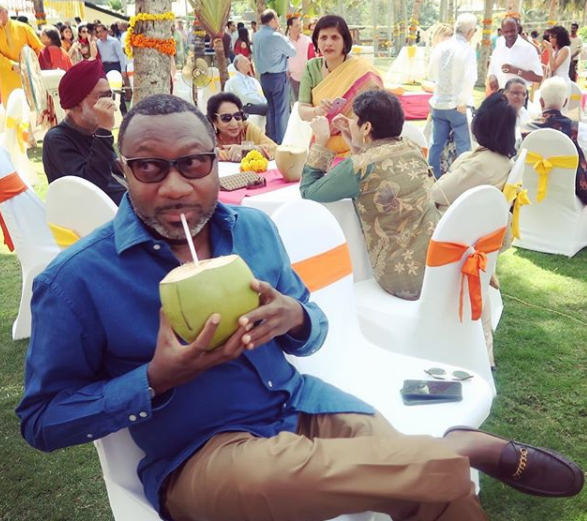 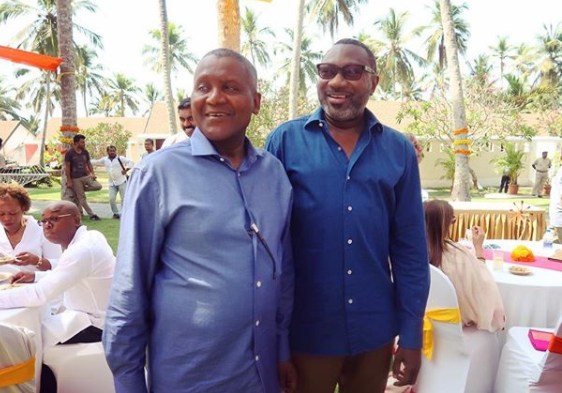 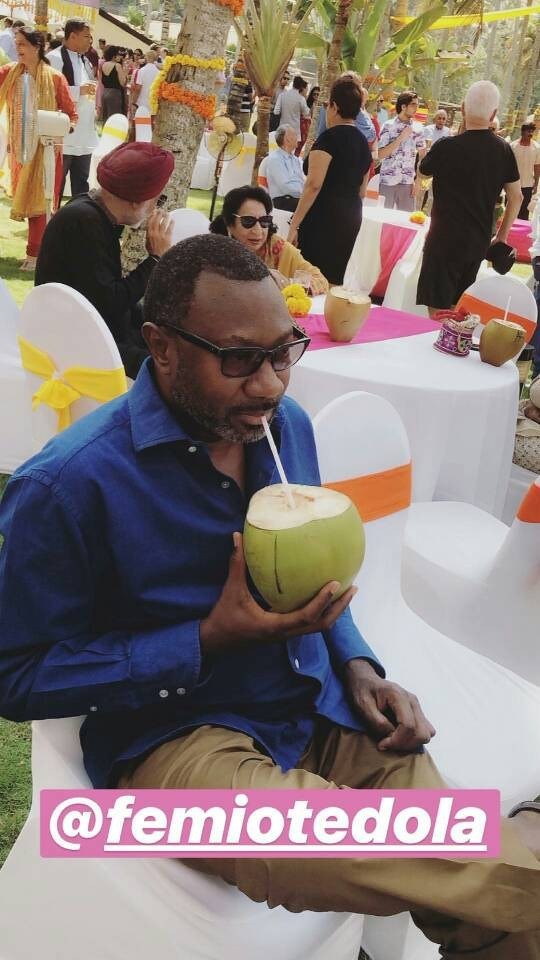 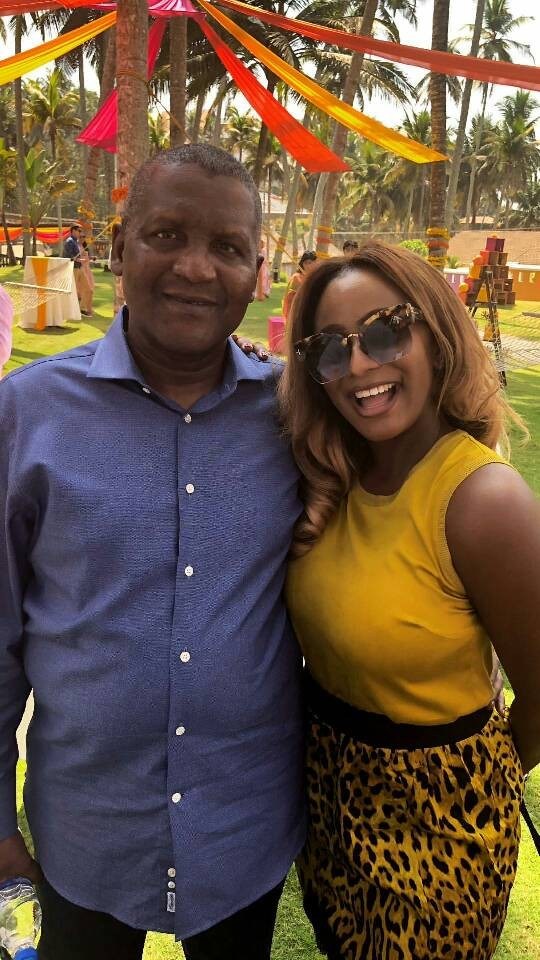 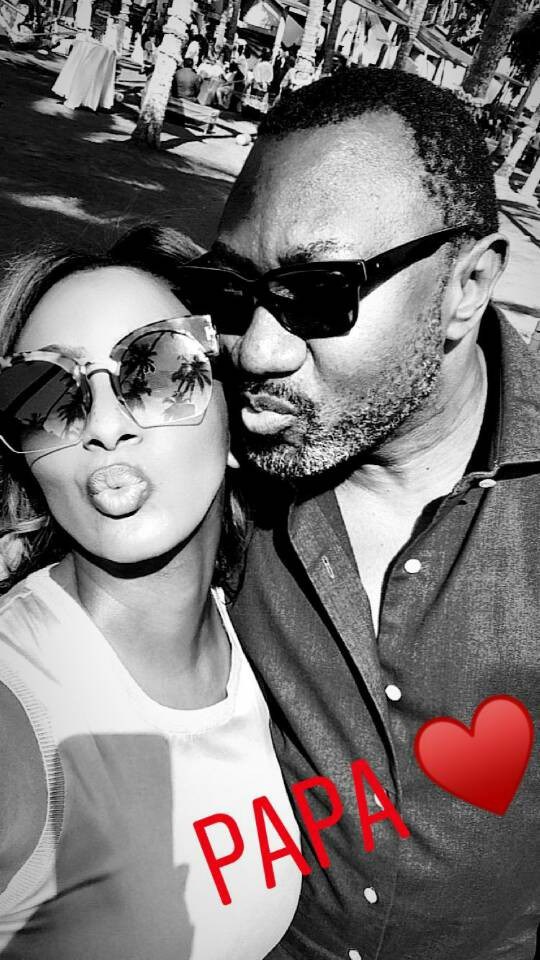 Meanwhile, Cuppy has revealed that she once wished her father was not the famous business mogul.

Speaking to Showtime, the “Greenlight” crooner said she felt she won’t be accepted into the music industry as people will not be comfortable with her, thinking she has an advantage.

“Yes I once wished I wasn’t the daughter of my father, but that was back in the days, I’m now very comfortable in my own skin. When I
first entered the industry, I felt like a lot of artistes and industry people wouldn’t accept me because I’m Femi Otedola’s daughter. I felt they wouldn’t feel comfortable with me, thinking I have an unfair advantage to enter their space and dominate it all.”

According to her, with hard work, resilience and consistency, she no longer feel the same way.

She said, “But now, I feel like I’ve paid my dues over the last few years and I’ve built some great relationships in the industry and people are starting to really respect me because I’ve built a good reputation for myself. So now I’m happy to say who my dad is. I can’t
really change who my dad is and I’m embracing it and seeing it as a blessing now.”

Share
Facebook
Twitter
WhatsApp
Previous article“If you say my career is dead, Do you call Don Jazzy’s career dead too? – KSolo compares himself with Don Jazzy
Next articleWorking with Davido requires a lot of hard work and determination – Producer Fresh
- Advertisement -