Everyone in the world is talking about the movie. From Obama to Michelle to our Nigerian celebs, the movie is of universal interest. Everyone is going to the cinemas to see it and many have actually seen it.

If you haven’t seen the movie yet, well its about a young man named T’Challa, who returned home after the death of his father to the African nation of Wakanda to take his rightful place as king. When a powerful enemy suddenly reappears, T’Challa’s mettle as king — and as Black Panther — gets tested when he’s drawn into a conflict that puts the fate of Wakanda and the entire world at risk. Faced with treachery and danger, the young king must rally his allies and release the full power of Black Panther to defeat his foes and secure the safety of his people.

Below are 5 interesting things about the movie;

The ceremonial name given to the protector of Wakanda. Its origins date back millennia, when a meteor struck Earth, depositing an extraterrestrial ore called vibranium that can absorb vibrations, including kinetic energy. The natives worshiped that rock, making it the center of their culture. In time, they founded the Cult of the Panther, in homage to the area’s native predator, the black panther.

This is a small, rich African nation that has been more advanced than the rest of the world since at least the 5th century. However, the country, long isolated from the world, was reluctant to share its discoveries with others for fear that such technologies would be perverted by greed. 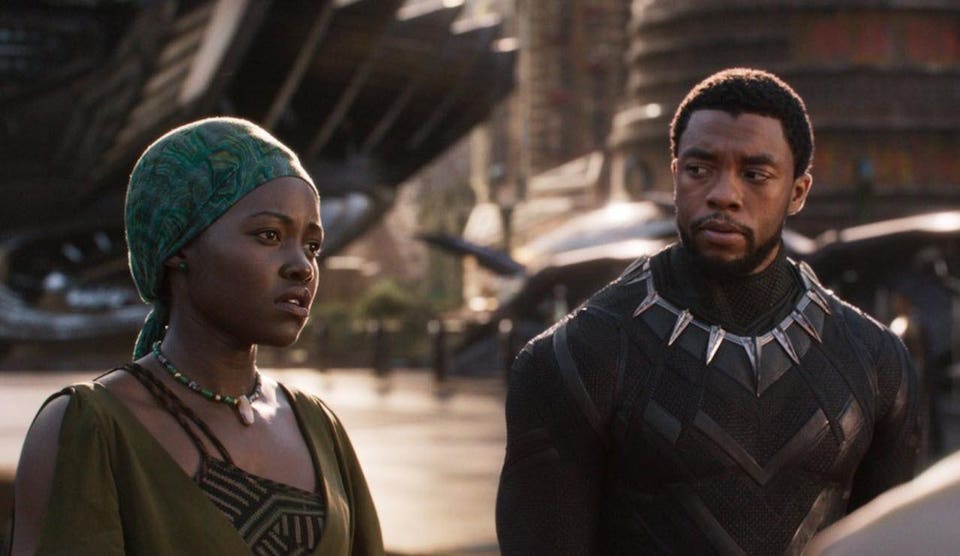 The Dora Milajae (which translates to the “Adored Ones”) are a group of fierce women who protect the king. The best and brightest young girls from each tribe are trained to become the most feared and loyal soldiers in Wakanda. In the film, the Dora Milajae are led by Okoye

There were a few black comic book characters before him, but he was the first with superpowers, which include enhanced strength, agility, speed, instincts and super-acute senses. Plus he’s super-smart, a master martial artist and he’s crazy rich. Comics aficionados may disagree, but basically anything Iron Man, Captain America or Batman can do, Black Panther can do better.

Black Panther was created by the King of Comics, Jack Kirby, and Stan Lee. Kirby initially envisioned him as a flamboyant adventurer named “Coal Tiger.” Black Panther first appeared in Fantastic Four No. 52 in 1966, and the film does an amazing job of incorporating Kirby’s wackadoodle techno-futuristic designs with traditional African dress. Black Panther’s creation and popularity paved the way for other superheroes of African lineage including Marvel’s Falcon (who first appeared in 1969), Luke Cage (1972) and DC Comics’ John Stewart, who became a Green Lantern in 1971.

‘If Your Relationship With Your Partner Is Transactional, He Is Your Customer Not Boyfriend’ – Reno Omokri Tells Ladies