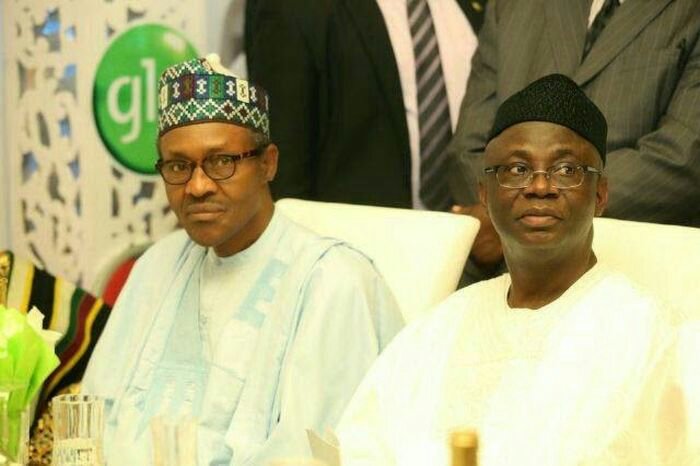 Former presidential candidate and senior pastor of the Latter Rain Assembly, Tunde Bakare has certified President Muhammadu Buhari’s health condition ahead of a re-election if he desires.

The Guardian reports that the preacher, who once said President Buhari’s administration has been a disappointment, made this known at a townhall meeting in London, on Saturday, February 3, 2018.

“The president’s health has improved…he has a right to contest again if he wishes,” Bakare reportedly said.

Bakare, who ran with Buhari as a vice presidential candidate in 2011, was also said to have commended ex-President Goodluck Jonathan for conceding the election after a peace deal had been brokered.

The aspiring presidential candidate also said he was happy that Buhari had embraced the need for restructuring while urging the federal government to restructure the country by encouraging each geo-political zone to develop.