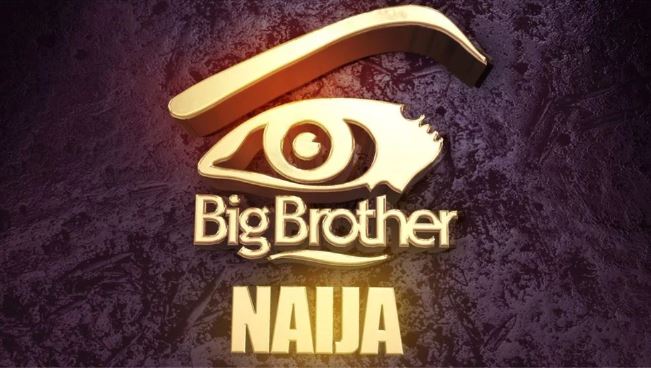 So the drama in the Big Brother Naija house is getting real and fans are talking about. Two of the most popular housemates at the moment are Tobi and Cee-C. According to fans, Cee-c has Tobi wrapped around her fingers and they don’t like it one bit. One fans first saw Tobi, they were convinced that he was a proper Yoruba Demon coupled with the story that he had stolen someone’s girlfriend back in the University. Now, fans couldn’t be more disappointed seeing him totally tied to Cee-c’s apron string.

See what some fans said on social media

If you think Tobi is foolish

Tobi has been added to the dictionary
Tobi(verb)-used, controlled
Usage – I thought he would pay me, but he Tobied me
I think that girl is Tobing that guy
Being Tobied, he lost his senses.#BBNaija

Cee c consulted a jazz man before going into the big brother house.

Thats why Tobi is behaving like Tony Umez. #BBNaija

Tobi! Its because of this nonsense mumu behaviour that miyonse is now pounding yam for Samvita advert #bbnaija

#bbnaija
Retweet if you think Tobi is daft
Nigga didn’t come here to win #45m, he came here for punani

Whenever CeeC gets out of #Bbnaija house, She should write a book and the Title should be “HOW TO TAME A YORUBA DEMON” I’m sure it will be a best seller cos TBH what most ladies want is a guy like Tobi who will be bothered whenever they frown. A man their mood afffects. #BBNaija pic.twitter.com/g9rhb689gO

#BBNaija
Tobi’s family.
Fasting and praying 🙏
So CeeC can release their son. pic.twitter.com/oOhIdPgAAN