Chelsea know they could end up outside the Premier League’s top four should Manchester United beat them at Old Trafford. However, the Blues were the better side in the first half as Manchester United was far from being in their best form.

A win in the encounter is all Chelsea needed to overtake the Old Trafford outfit who are placed in the third spot with three points more the reigning league champions.

Chelsea totally controlled possession and took a deserved lead on the counter as Willian scored the first goal. However, the home side quickly equalised with Lakuku providing the finish.

As the game progressed, Man U fans became kind of angry that the players seem very happy with a draw rather than push for a win. However, another goal from Lingard goals turns it around for the Red Devils and they are back up to second. 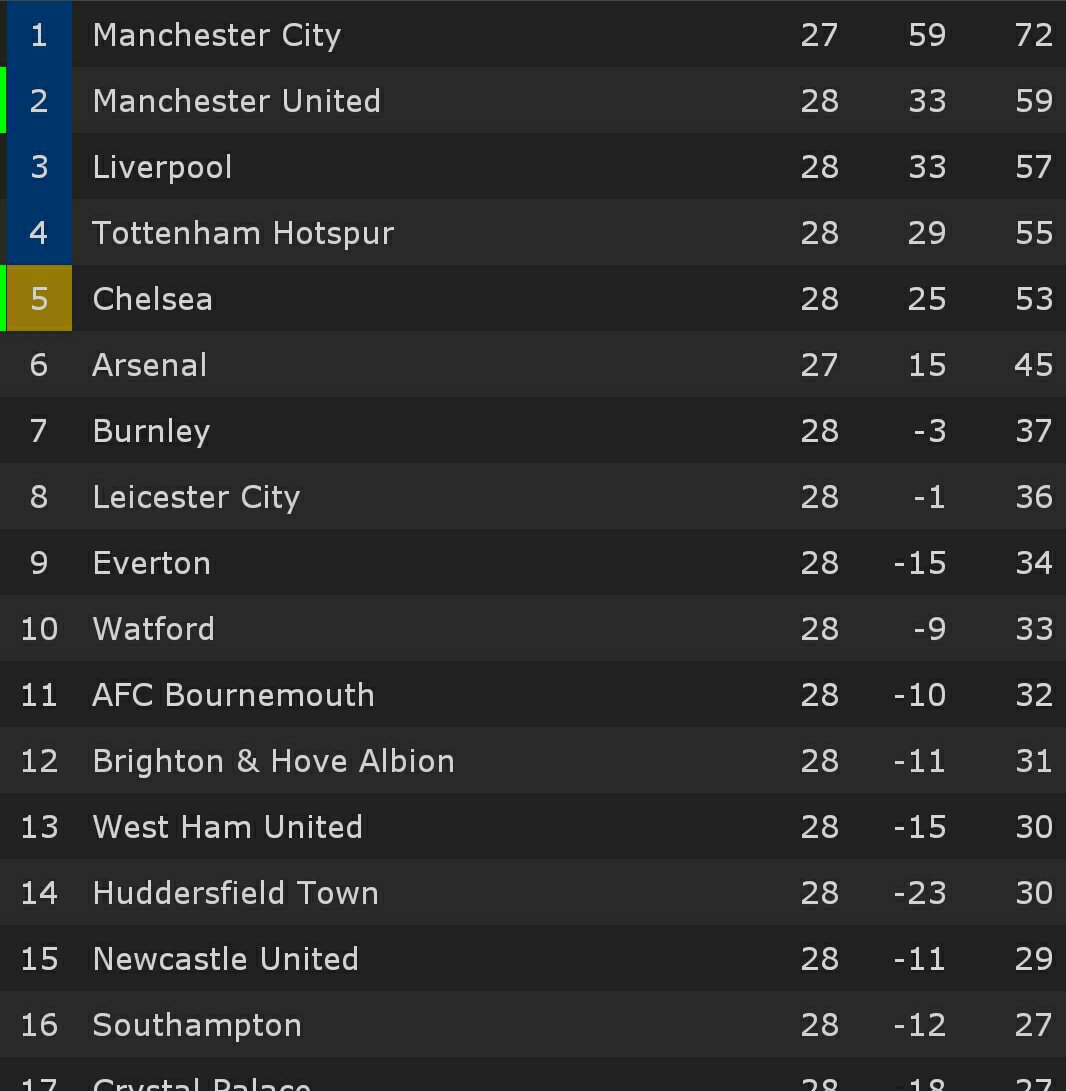