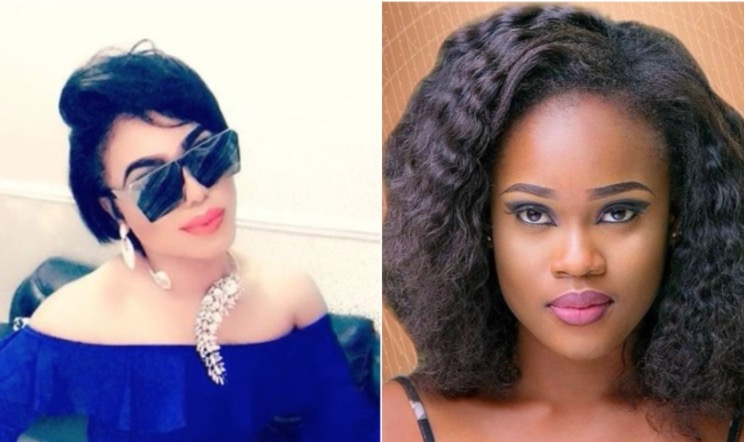 BBNaija’s Cee-C is currently facing a lot of criticisms from Nigerian viewers including cross-dresser, Bobrisky. The male barbie who is known for controversies is hating the type Cee-C is pulling in the Big Brother house. 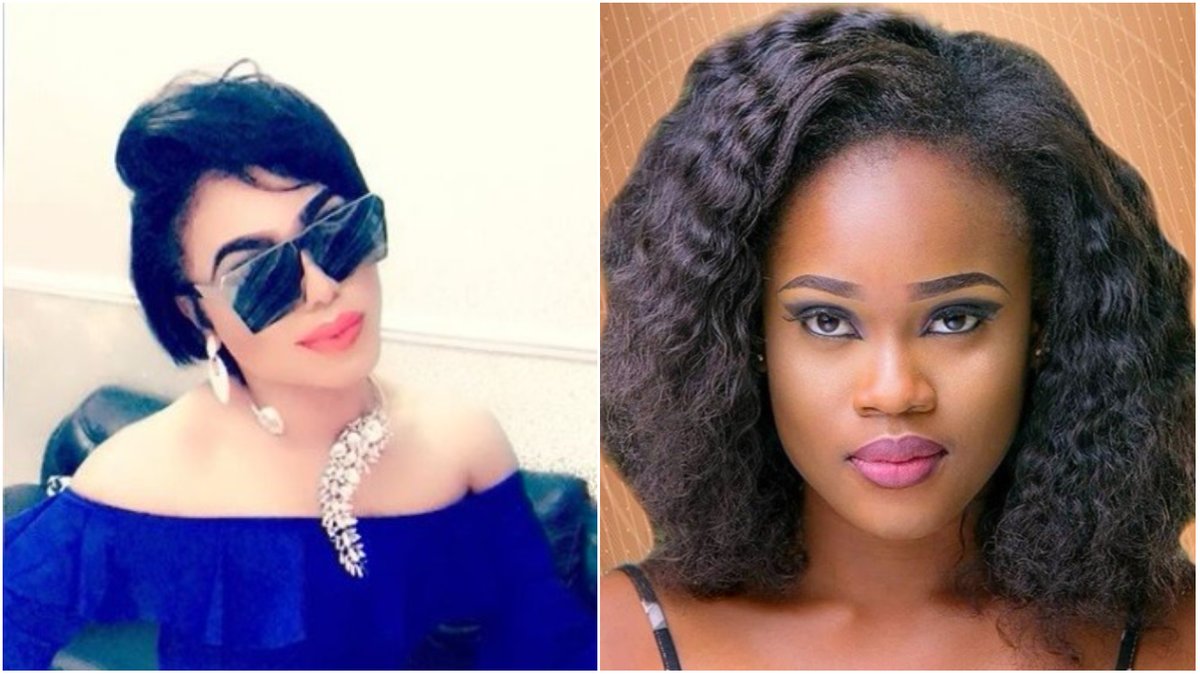 In a recent rant, Bobrisky voiced his feelings about the new drama queen, stating that she’s the dumbest person he has ever seen in her entire life.

This is in clear contrast to how he felt about TBoss who was also known to be a controversial housemate but got the love and support of the barbie.