Cobhams Asuquo’s wife, Ojuola, jokingly reveals how the music star went on to ask someone else out two weeks after she initially declined going out with him 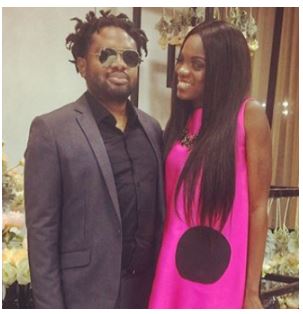 Ojuolape, the beautiful wife of music producer, Cobhams Asuquo, today gave an insight into the early days of their relationship. Apparently Cobhams at the BBN wonderland event which took place last week, narrated how they met, started dating and then got married in December 2010 but according to Ojuolape, he forgot to disclose how he went on to date someone else when she initially turned him down because she was quite young then. Here is what she wrote on her IG page this morning.

So hubby happily told the #BBNWonderland brides last weekend how he chased me for 7 years. But he never tells the story complete. Mr. Asuquo! That’s how he conveniently forgot to tell them that a few days after we first met, he called me on the phone (Nitel landline ?) and declared that he saw us as husband and wife. I was 18. He was 20. When I said I wasn’t quite aligned he asked someone else out like a week or two later!!!? Really??? Now how you gonna leave that part out????@cobhamsasuquo”#MrAsuquoWellDoneO
#TheDangerOfASingleStory?
#BooOfLife
#BaeBeforeThereWasBae
#ManOfVision
#WifeAtFirstCall
#YouDoWell
#AndNowYouAreReaping??? 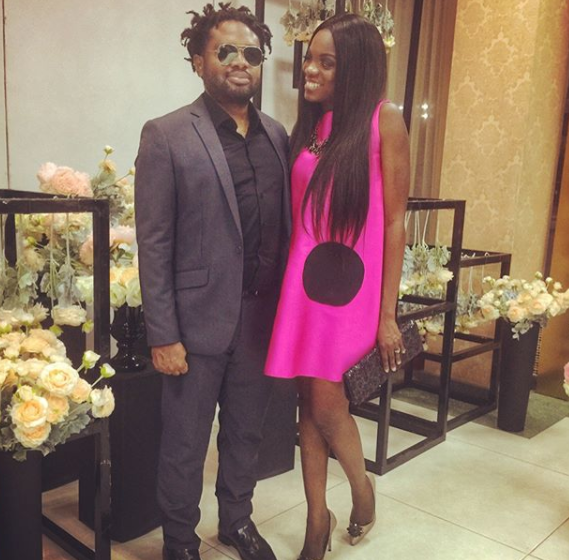 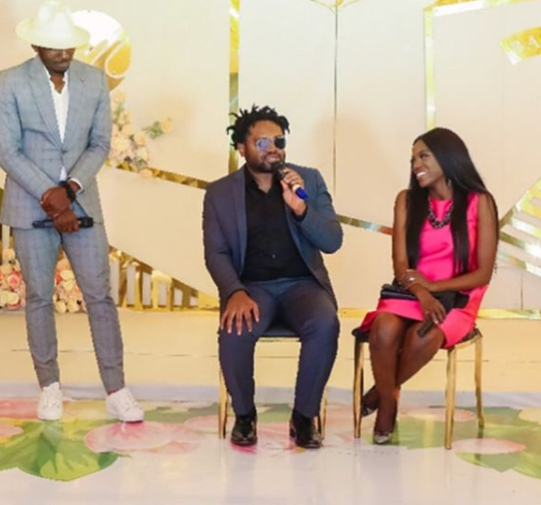 Share
Facebook
Twitter
WhatsApp
Previous articlePhotos from the court wedding of Charly Boy’s daughter, Adaeze
Next articleMimi Orjiekwe has not remarried as ex-husband is yet to collect back her bride price
- Advertisement - Ad ==> TRUTH FINALLY OUT! Discover how a young Nigerian graduate now makes a consistent 40k per week doing a legitimate online business. You too can start yours now, click here!!!