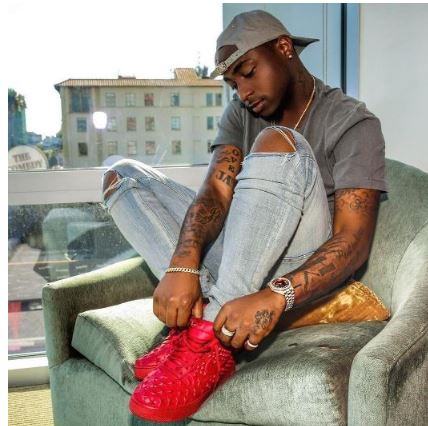 He shared the photos on social media, and according to him, it is currently being shipped to Nigeria.

Currently the fastest (187 mph) and most expensive SUV on the market, the Bentayga is Bentley’s opening salvo to the ever-expanding SUV ranks. 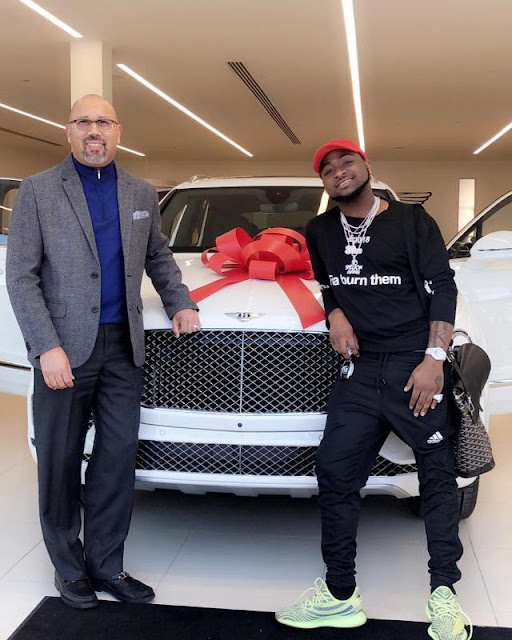 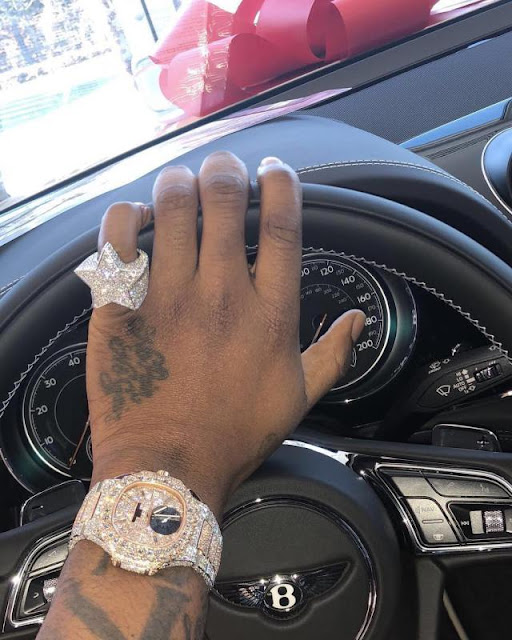 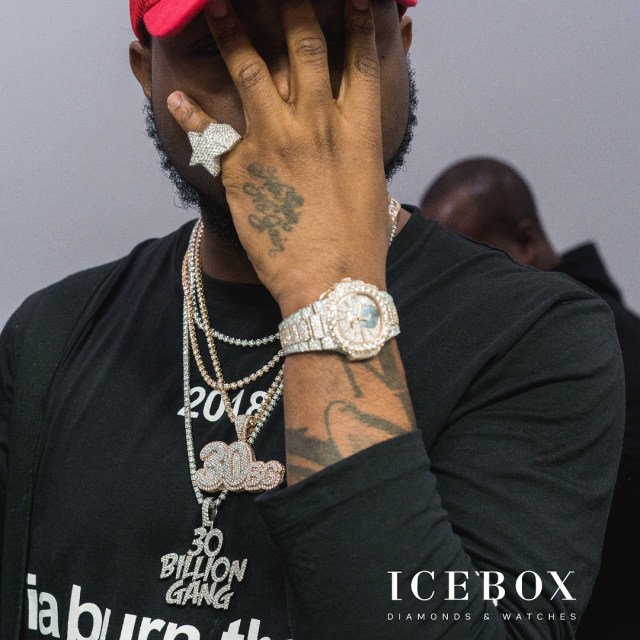 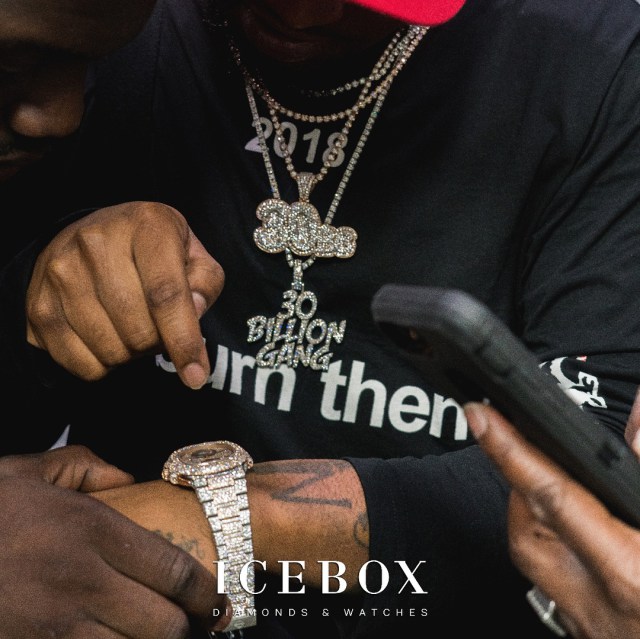 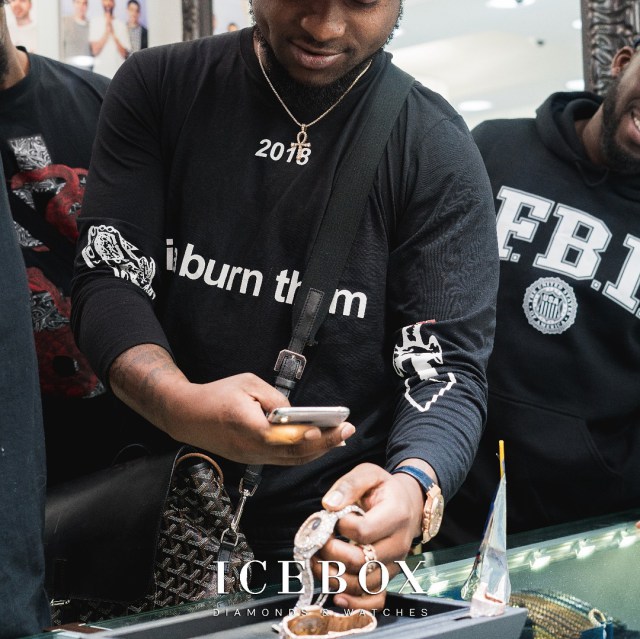