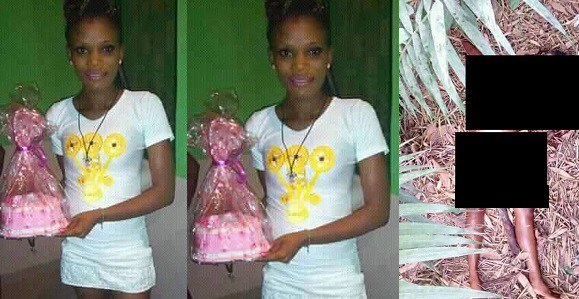 The student, who was said to be a new student, had been declared missing on January 25, 2017, after leaving her hostel to celebrate her birthday with some male friends at a popular bar in Ozoro, the administrative headquarters of the Isoko North Local Government Area.

Our correspondent gathered that the victim had left her apartment that Thursday with her mobile phone and had promised to return after the birthday party. 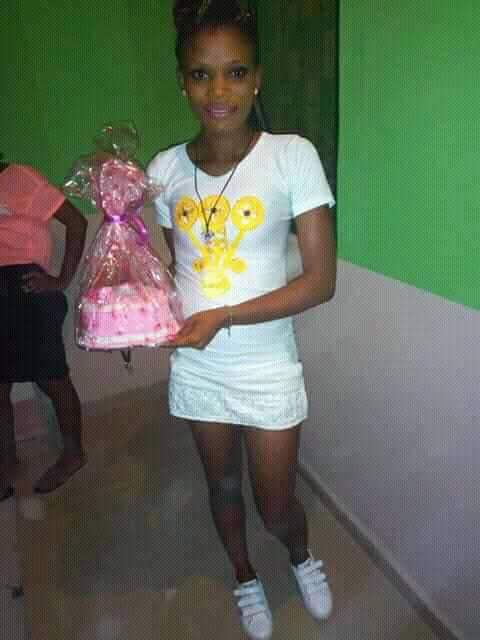 PUNCH Metro learnt that her remains were discovered in an open space close to a secondary school along Owhelogbo Road in Ozoro, with one of her breasts, eyes, heart and private parts removed by her killers.

A friend of the deceased’s roommate, who did not want to be identified, told our correspondent on Monday that the Science and Laboratory Technology National Diploma I student was dating one of the Yahoo boys.

The source said, “When her roommate didn’t see her around 7pm on the day she went for the party, she called to know her whereabouts and she (Happiness) said she was in Oleh and would soon return home.

“Her roommate called repeatedly around 9pm, but her number didn’t connect. The same thing happened the following day. It was at that point that the roommate raised the alarm that she was missing.

“Family members and friends had been searching for her until last Friday when her mutilated body was found along Owhelogbo Road.”

A hostel mate, who also confirmed the incident, said the deceased’s roommate had been arrested by men of the Delta State Police Command for interrogation.

The Public Relations Officer of the institution, Mr. Boniface Ogarayan, could not been reached for comment, as his two telephone lines indicated that they were not available.

Also, the state Police Public Relations Officer, Andrew Aniamaka, said he had not been briefed on the killing as of the time of filing this report.