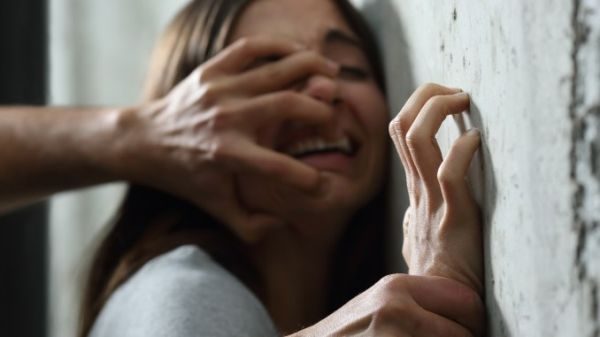 One Kenneth Abaya has been arraigned before an Ikeja magistrate’s court for defilement and impregnating his daughter.

Abaya who allegedly raped and impregnated his 10-year-old said he did not know why he enjoyed the act.

The suspect who was arrested by policemen at the Gender Unit of the Lagos State Command Headquarters, Ikeja, confessed to the police that he loved his daughter so much and was never irritated when he was having sex with her.

According to the Police sources, upon interrogation, the victim who said her father has been raping her was taken to the hospital for general tests,where they discovered she was pregnant.

“The bubble burst when the victim told the police that her father, who she accused having sexual intercourse with her severally, was the owner of the pregnancy.”

The presiding magistrate, Mrs. B.O. Osunsanmi, granted him bail in the sum of N500,000 with two sureties in like sum.

The court also ordered the prosecutor to duplicate the case file and send a copy to the Directorate of Public Prosecution (DPP) for advice.