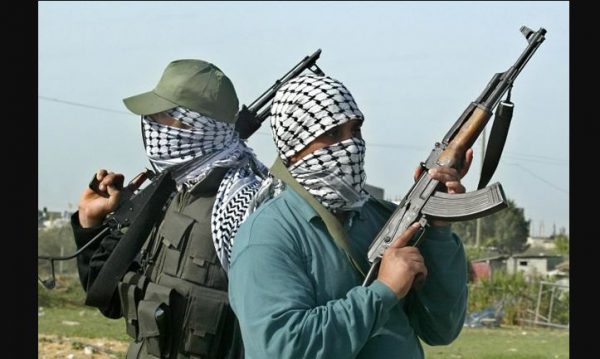 A Nigerian man took to Twitter to disclose how Kidnappers are now getting bolder and making obnoxious demands over their victims.

Twitter user @ruud_bishop who shared the story of the family’s exchange with the Kidnappers, tweeted;

Someone I know was kidnapped last month. They made his family drop about 700,000 USD before releasing him on Thursday.

Yes. SEVEN HUNDRED THOUSAND AMERICAN DOLLARS. In this Lagos o. Family didn’t bother involving the police. Negotiated themselves and got their father back.

Real shit my G. The man came home on Thursday after money was received.

Where is this country going to?