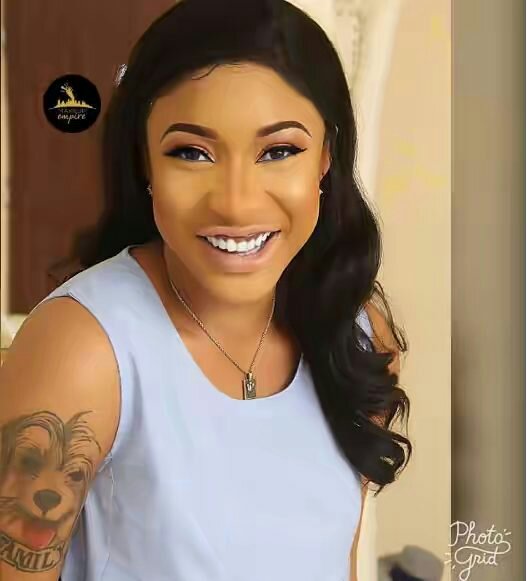 A short clip from the video shared on social media had fans reacting like chemicals. Many of them said the acting in the show looks very fake and boring.

Video and Screenshots below.