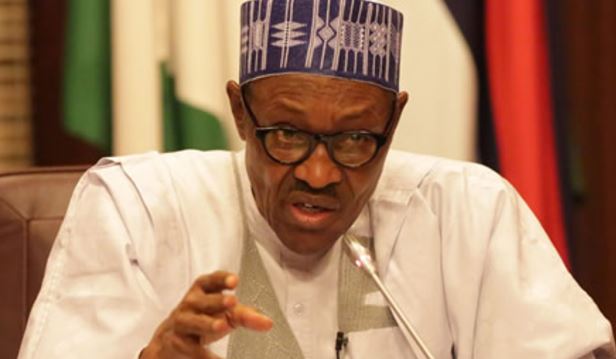 The Federal Government borrowed $300m from Nigerians in the Diaspora before it secured the approval of the National Assembly, the Debt Management Office indicated on Wednesday.

The DMO gave this indication in a response to an enquiry by a non-governmental organisation, Social Action Nigeria.

Social Action Nigeria had in a letter written to the DMO on November 24, 2017, demanded to know what uses the Federal Government intended to put the $5.5bn it planned to borrow from external creditors as well as the terms of the loans.

In a response signed by the Director-General, DMO, Ms. Patience Oniha, and dated November 29, 2017, the agency explained that the $300m it had borrowed from Nigerians in the Diaspora was part of the $5.5bn approved for borrowing by the National Assembly.

The DMO said, “On November 14, the House of Representatives and Senate approved external financing in the manner as follows:

“$2.5bn; this amount was approved for the part financing of the deficit in the 2017 Appropriation Act. The Act includes a provision for new external borrowing of N1.068tn, equivalent of about $3.5bn. Out of this amount, only $300m has been borrowed through the issuance of a Diaspora Bond in June 2017.

“$3bn: In this specific instance, this borrowing is for the redemption of maturing domestic debt.

“Loan sources: The plan is to raise the funds through the issuance of securities in the international capital market in the form of Eurobonds or Diaspora Bonds, or a combination of both. In other words, the lenders to the government would be all the investors who invest in the bonds.

“Conditions: As you may be aware, the DMO successfully priced a dual-tranche $3bn Eurobond on November 20, 2017 for which a press release was issued.”