Seven-year old Nigerian child comedienne, Emanuella Samuel, who is the winner of 2016’s Best New Comedienne and Princess of Comedy at the Afro-Australia Music and Movie Awards, is set to feature in a Disney Hollywood film.

Below are four facts about her new role in the almighty of film making industry, Hollywood.

The photo of her holding a script and setting to action has been circulating online and it is indeed a fact that the talented young girl is now a Hollywood star. 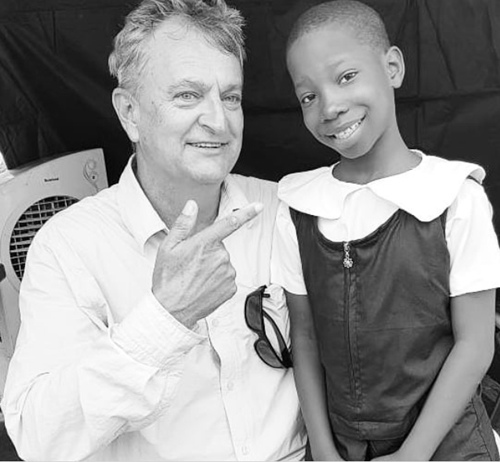 2. Little Emmanuella is grateful for the opportunity Sharing the new with her fans, Emmanuella also expressed joy for the huge opportunity to show her uniqueness to the word.

In her post, She said: “Thanks @disneystudios God bless everyone whose support has added to bringing us here. I never dreamed of being here so soon. I miss Success. I love you all.”

3. The title and other cast of the movie is yet to be revealed Nigerians are dying to know the title of the movie their young star will be featured in.

However, Samuel has held that piece of information back from her fans and at this point a lot of people are just hyped and can’t wait to see the end result. She also hinted on letting her fans know more about the upcoming film when it is right.

4. The talented comedienne has made Nigerians super proud It goes without saying how proud Nigerians are of the young comedienne. The most thrilled set are her fans who believed in her right from day one.