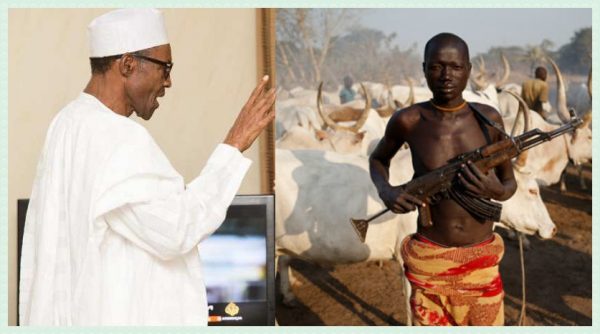 The chairman blamed those accusing herders of being responsible for herders/farmers clash, saying it was pure blackmail.

It could be recalled that about 73 Tiv extraction were recently killed and given mass burial following attacks by suspected herders in Benue state.q

But the organization has dismissed allegations linking it to series of killings in most parts of the country.

It also described as a blackmail those accusing Buhari of lack of prompt action on the killing.

Saleh reiterated that such blackmail will not deter herders’ support to president Buhari ahead of 2019 election.