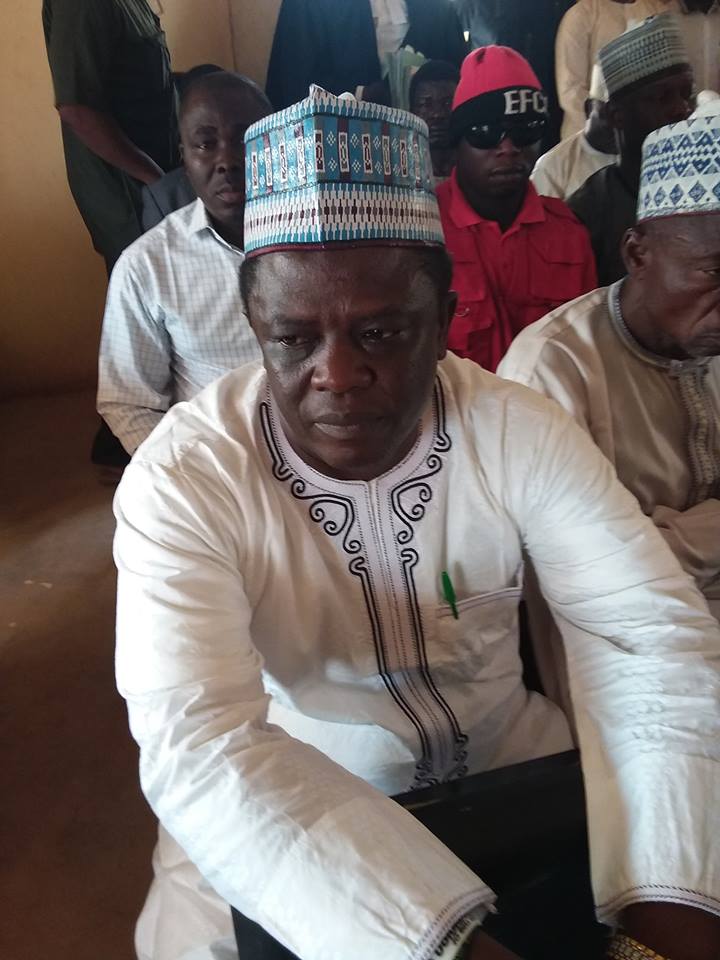 Rukuje, the Executive Secretary of the Gombe State Emergency Management Agency (GOSEMA) allegedly conspired with the Second accused Mu’azu KT, who is the labourer’s leader and the third accused Isa Garba, the Store Officer of the GOSEMA and took away some building materials brought to Gombe State by the

But instead, they conspired among themselves and sold the Five Thousand (5000) Bags of cement and four thousand (4000) drums of twenty litre paints and used the proceeds for their personal benefit. 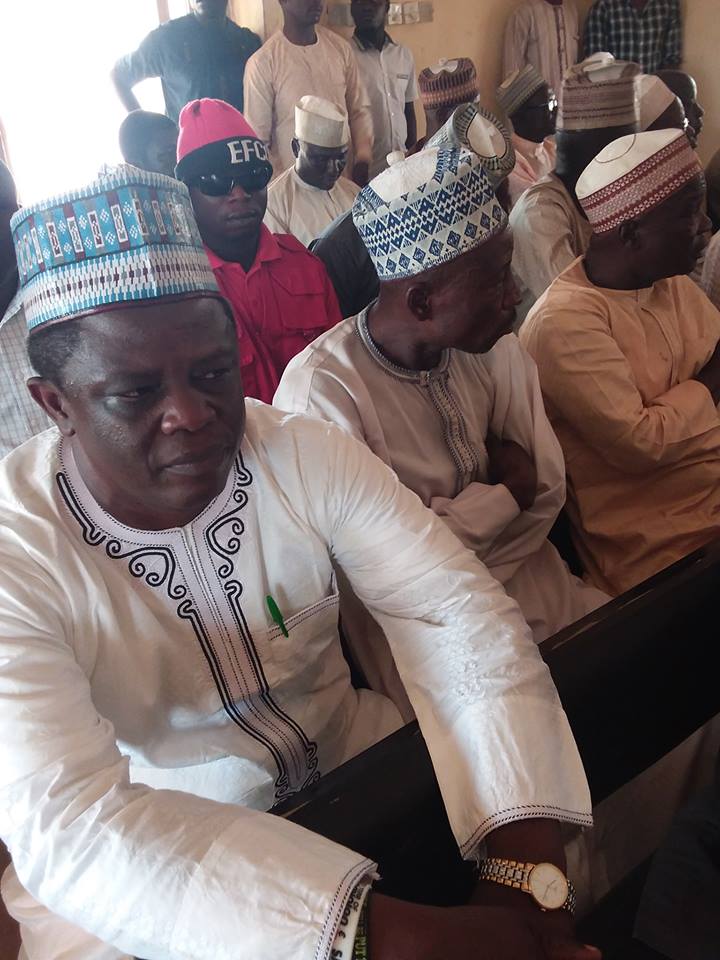 The accused persons pleaded not guilty to all the three count charge read against them. In view of the above, the prosecution counsel A. M. Labaran requested a date for trial and also to enable him assemble all his witnesses.

Labaran also requested that they should be remanded in prison custody pending the ruling of their bail applications filed and countered by him.

While adjourning the case to 9th April, 2018 for trial, Justice Jauro said the accused persons should to continue to enjoy administrative bail earlier granted by the EFCC.