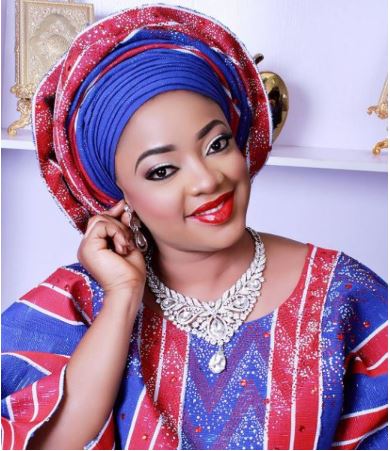 A lot has been written about popular actress, Tayo Sobola, aka Sotayo’s exclusive lifestyle, but she apparently doesn’t care and she has continued to rise higher.

Speaking with Sunday Scoop recently, the actress spoke about the source of her money. “I am a very hard-working person and everybody who knows me can attest to that. I’m always thinking of fresh ideas and I’m always on the move. I am usually so busy that I don’t even have time to consider what anybody is saying somewhere.

“There have been lots of untrue things written about me but I have just decided not to react. I keep my eyes on my goals and I keep moving. Those who want to talk can keep doing that while we soar.”

On the notion that some of the expensive properties she owns cannot be funded by her acting career, she said, “By now, you should know that most actors don’t survive on acting fees alone. There are a lot of other things involved. In the industry, there are endorsements, appearances and other services you can render with your brand.

“You can also engage in other businesses outside the entertainment industry. Though the economic situation of the country is not so good, there are lots of opportunities out there. You just have to open your eyes.”