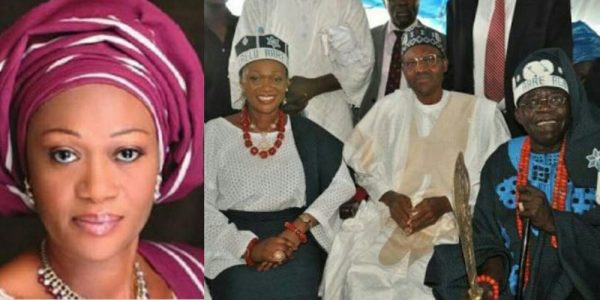 Wife of the National Leader of the All Progressives Congress (APC), Bola Tinubu, Remi Tinubu has accused the leadership of APC of ”trashing” her husband after he helped them win the 2015 general election. Tinubu, a former governor of Lagos state, fought tirelessly to see that APC takes over the reign of affairs in Aso Rock in the 2015 presidential election.

Mrs Tinubu who appeared on TVC’s breakfast show yesterday, said she was forced to discourage her husband from his continued loyalty to the Presidency and the APC after it became obvious that they had used and dumped him.

He was campaigning, I did too. We were running three campaigns in my house. And for him to be trashed like that? But I saw somebody who has love for this country. I hate to speak because when I stand in the front of God, I don’t want, because of this man, go to hell. Occasionally, I would chip in and I would say, ‘You’re still helping out? Why are you helping out?’ He would say, ‘This country matters to me more.’ 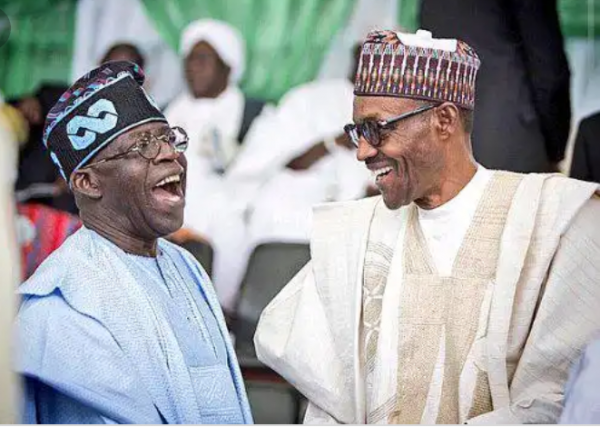 Mrs Tinubu maintains that President Buhari is the candidate to beat in the 2019 election.
Change takes only one person to champion. And you need leadership. For me, Buhari is still the candidate to beat. Leadership is inspirational. Management is technical. If you have all the degrees and you’re smart and savvy, it is not about leadership. How many people are you inspiring? And Buhari, how many years has he been there? I am not campaigning for him. I am not; because I have looked at the dynamics; the poor still trust him. I will tell you: when it comes to integrity, Buhari has it. I don’t know about now.
Source – Akpraise